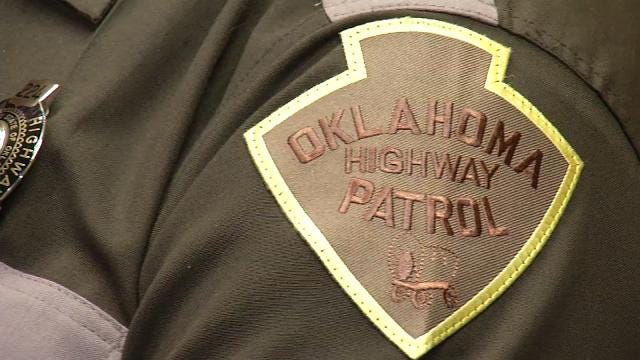 Oklahoma Highway Patrol is investigating after two men died while fishing on a private pond in McCurtain County. Troopers are calling the incident an apparent drowning but the Tulsa medical examiner's office will determine the official cause of death.

For "undetermined reasons," Glen Williams' Chevrolet pickup entered the same pond and was found in about 7 feet of water. His body was recovered from the truck, the report states.