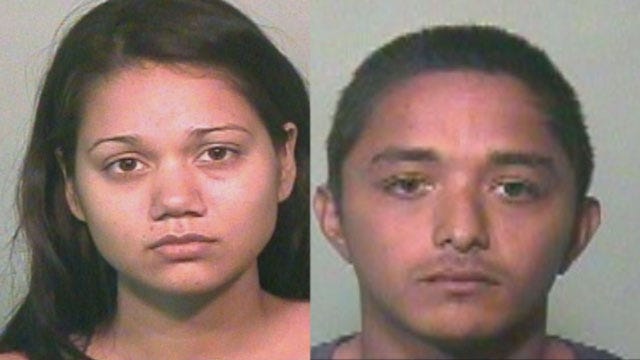 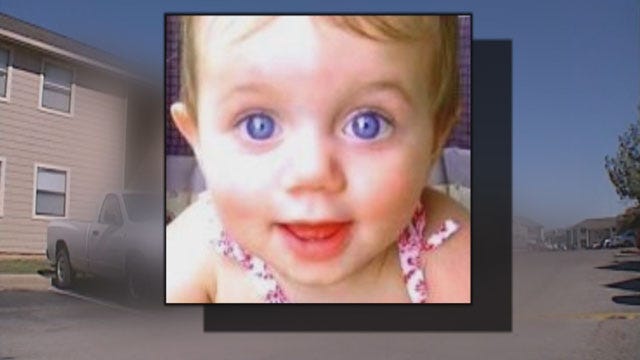 Jury deliberations are scheduled to begin Wednesday for a metro man accused of murdering a toddler.

Freddy Mendez is on trial for first degree murder in the 2011 death of 3-year-old Alexis Hawkins.

The girl's mother, Victoria Phanhtharath, pleaded guilty to enabling murder and permitting child abuse. She was sentenced to 35 years in prison in exchange for testifying against Mendez, her boyfriend.

Mendez has pleaded not guilty.

According to court documents, Hawkins was unresponsive when emergency crews arrived at the northwest Oklahoma City apartment where she lived with the couple.

The girl was taken to Children's Hospital where doctors described her body as bruised and beaten with severe head injuries, including a massive skull fracture.

Court documents say Mendez spanked Alexis with a shoe all over her body, then Phanhtharath pushed the girl so hard she slammed her head into a wooden bed.

Alexis started choking, her eyes rolled back in her head and she lost her life the following day.

According to court documents, Phanhtharath said Mendez had beaten Alexis before by grabbing her neck and shaking her like a ragdoll.