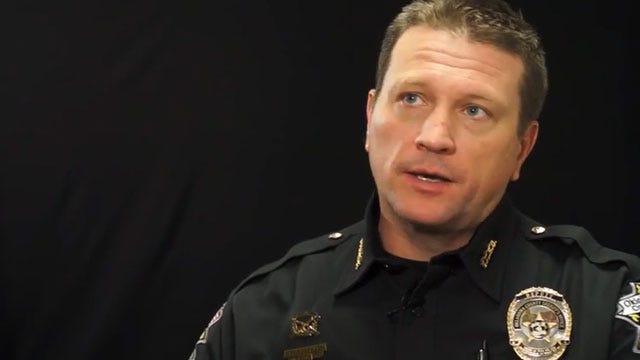 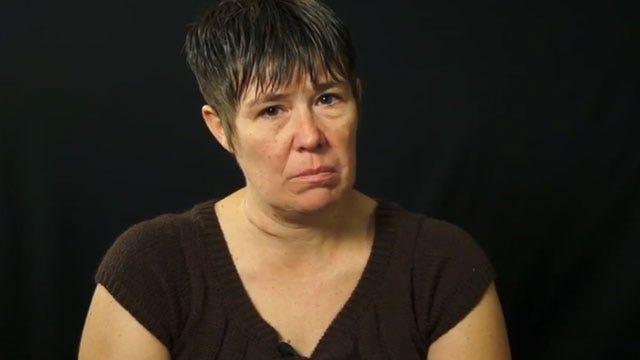 The Oklahoma County Sheriff's office honored a reserve deputy for his heroic efforts in stopping the suspect in a deadly attack at the Vaughan Foods in Moore, Oklahoma.

According to the Sheriff's office, on Friday, December 5, the department recognized Reserve Deputy Mark Vaughan with the Award of Valor for his heroic efforts.

Vaughan is also an executive at Vaughan Foods in Moore, and he was at work on September 25, the day of the attack.

“It was a very chaotic scene. People were yelling and screaming. Streaming by me as I went in," said Vaughan. "The subject was in the process of attacking another individual. I yelled at him to stop. He did. Shortly after he approached me at a run with the knife. I did what I had to do.”

According to authorities, the suspect, 30-year-old Alton Nolen who had just been fired from the business, beheaded 54-year-old Colleen Hufford and stabbed 43-year-old Traci Johnson in the front office area.

Off-duty reserve deputy Mark Vaughan, who is also the COO of the business, fired shots at Nolen and ended the attack. Johnson survived.

In a video released by the Sheriff's office on Tuesday, December 9, Johnson credited Mark Vaughan with saving her life.

“Mark Vaughan is an amazing man. You are not gonna find anybody like him,” said Johnson. “He goes out of his way to save his employees from what somebody has done to them, or what somebody was gonna do to them.”

“That man is my hero,” Johnson said in the video.

Click on the video above to watch the Sheriff's office's interviews with Mark Vaughan and Traci Johnson, as well as listen to the 911 calls made during the attack.