Some Oklahoma Theaters Won't Show 'The Interview' After Threat 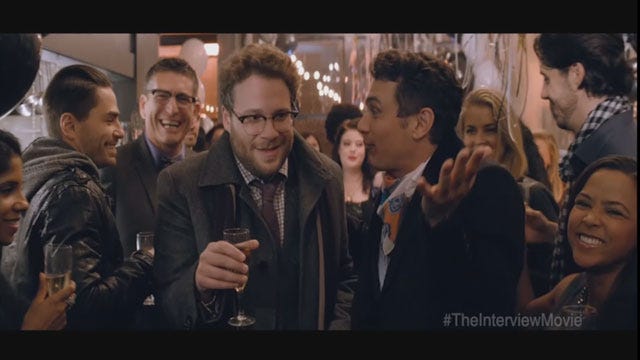 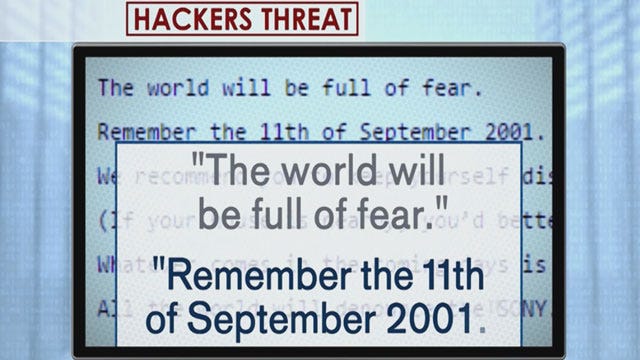 Some theaters in Oklahoma won't be showing the movie "The Interview" following a threat that promises a "9/11-style attack." Thursday's premiere in New York has already been canceled.

Most movie theaters in Oklahoma City are still planning to show the comedy that debuts on Christmas Day. But several others are backing out.

A message from the "Guardians of Peace" warned of a September 11th style attack on theaters showing the Sony Pictures movie. This same group targeted Sony Pictures and its internal documents, unreleased movie and even securing personal information about employees.

The statement reads, “How bitter fate those who seek fun in terror should be doomed to. The world will be full of fear. Remember the 11th of September, 2001."

"It's actually not crystal clear whether it is a cyber-response they are threatening, or whether it's a physical attack. That's why we're continuing to evaluate the language, but also the source of it," said John Miller with NYPD.

Carmike Theaters is the only major company to go ahead and pull the plug on the movie. There are Carmike theaters in Ardmore, Cushing, Duncan, Lawton, Ponca City, Shawnee and Muskogee.

Other theaters like the Bricktown Harkins, The Warren Theater in Moore, and the AMC theaters in the malls are still promoting a Christmas Day debut.

Some Oklahoma Theaters Won't Show 'The Interview' After Threat