Rollover Crash Reported On EB I-40, Near Council In OKC 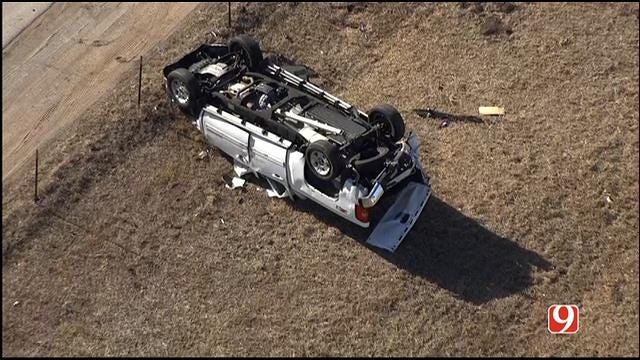 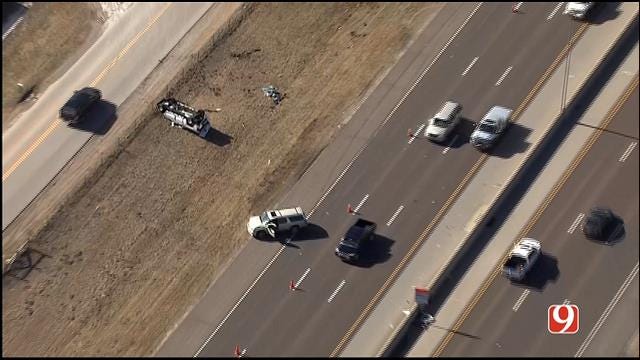 Emergency responders are on the scene of a rollover accident on the eastbound side of interstate 40 near the Council Rd. exit, Thursday afternoon.

Two cars were involved in the crash. Authorities have shut down the outside lane of the interstate while crews work the scene.

According to scanner traffic, one person may have been transported from the scene via ambulance to a local hospital. It is unclear if anyone else has been injured.

Rollover Crash Reported On EB I-40, Near Council In OKC