Tornadoes Touch Down In Northern Oklahoma 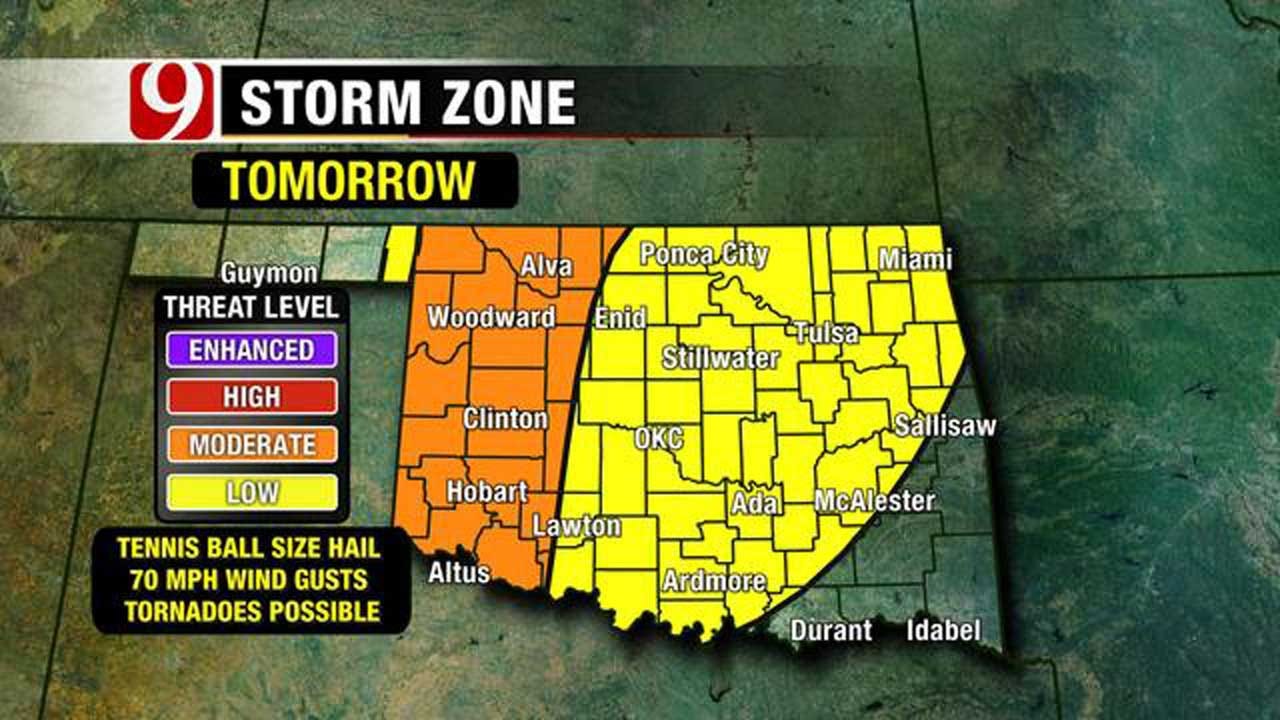 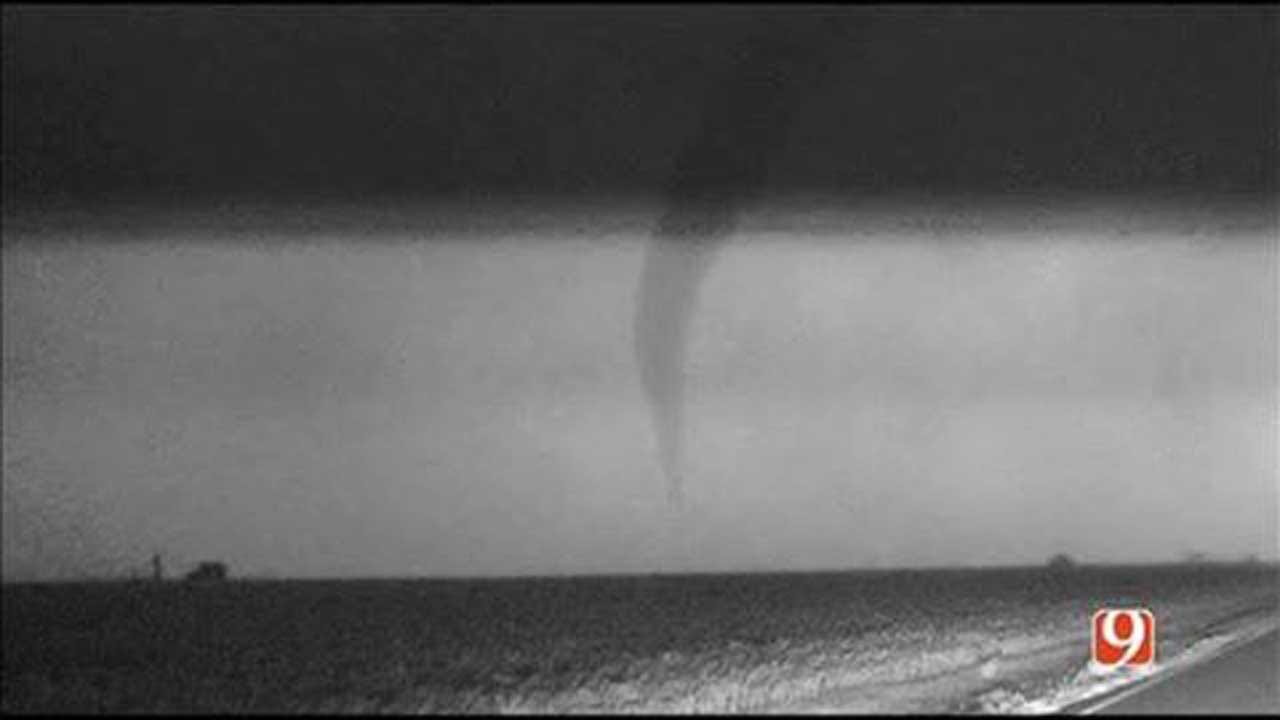 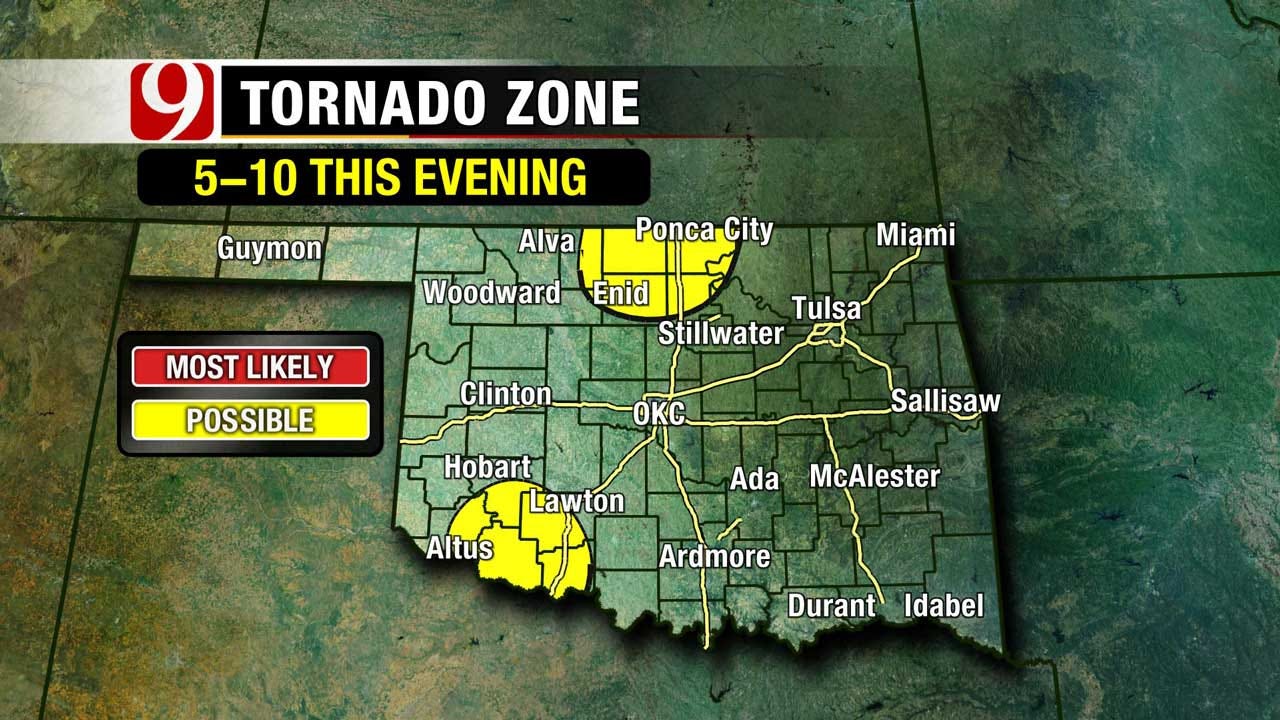 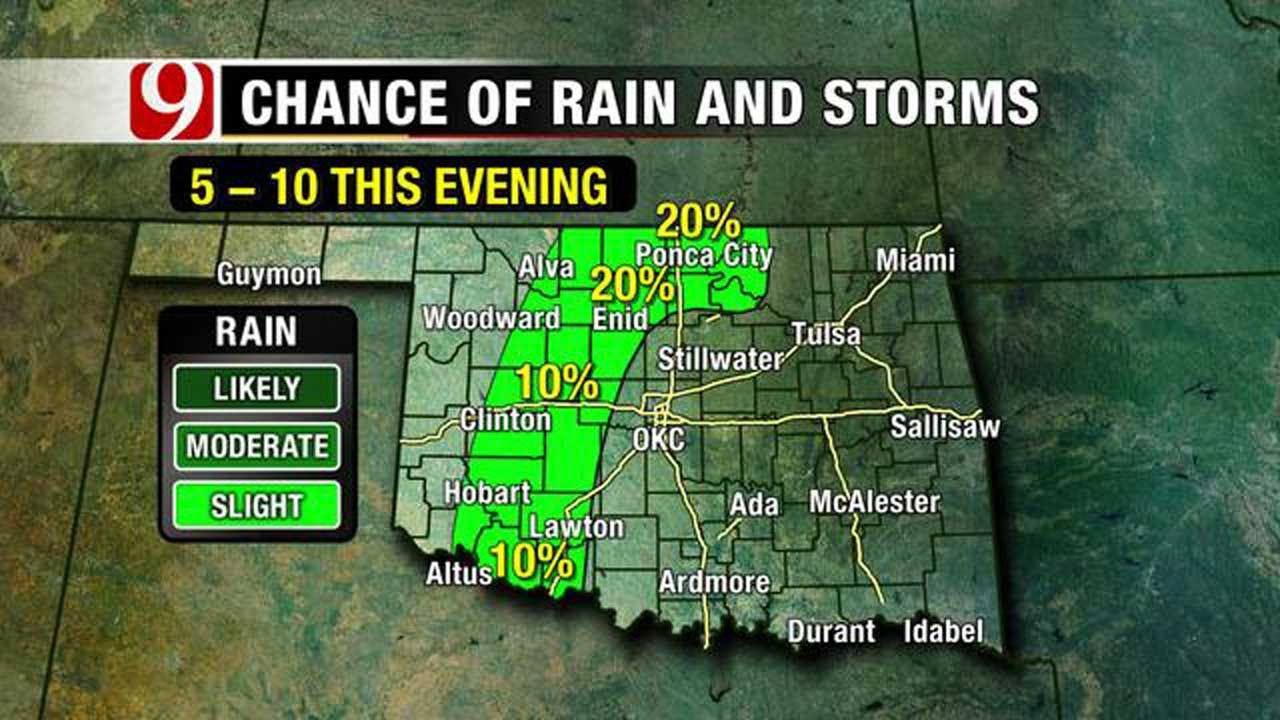 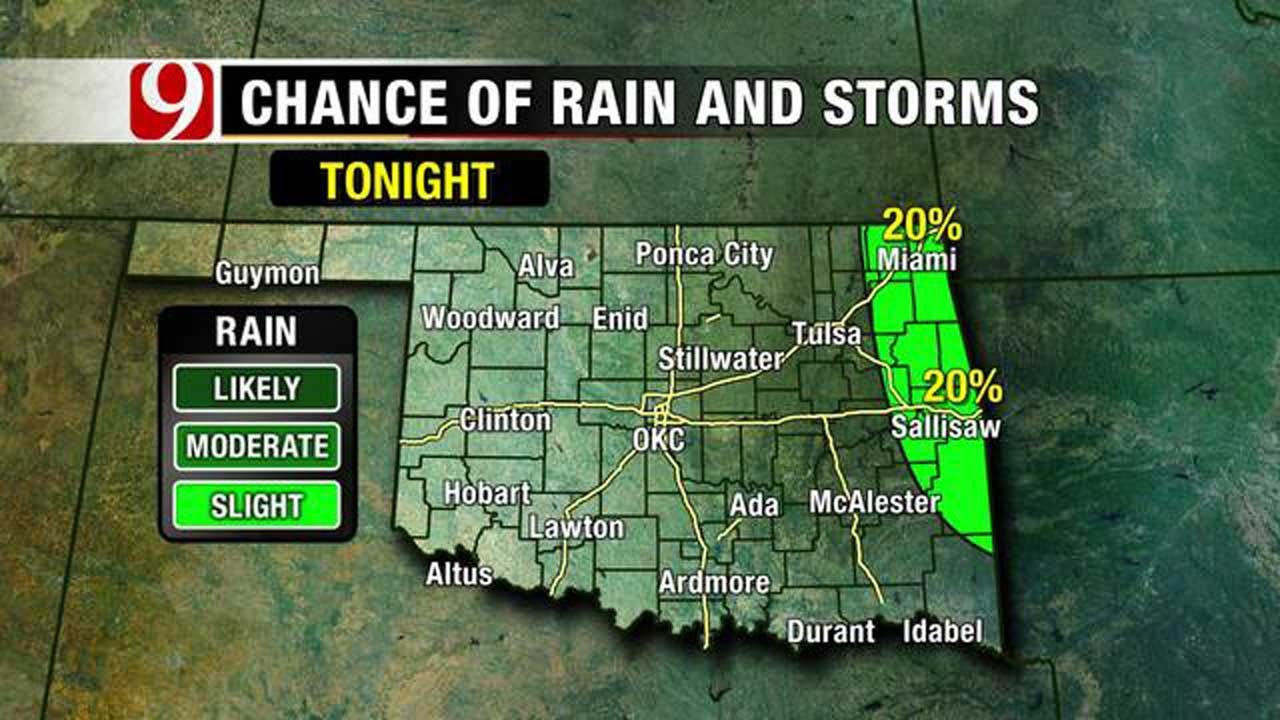 A tornado warning was issued about 9:30 p.m. for Alfalfa and Garfield counties, and a tornado was spotted shortly afterward near Carrier, Oklahoma.

If storms develop out ahead of the dryline Wednesday evening, they would likely become severe with all modes of severe weather possible. However, the chance that storms do develop remains very low at this time.

Trackers are out regardless.

Tornadoes Touch Down In Northern Oklahoma