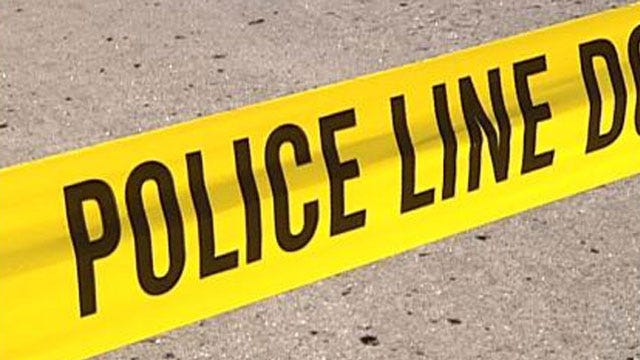 A four-hour stand-off ended with a Midwest City man in custody and police looking for his wife Thursday afternoon.

Police say they attempted to serve an outstanding warrant on Rodney Dutton who lives at 3429 Oak Grove in Midwest City Wednesday.  Dutton refused to come out of his house.  Police told him they would return today.

Before they could return to serve the warrant today, police received a 911 call from a neighbor saying the man was out in his yard screaming incoherently.

When police arrived Dutton ran into the house and refused to come out.

Police tried to talk him out for four hours before entering the house and taking him into custody.

The man was arrested and booked into jail.

Police are attempting to locate the man's wife.