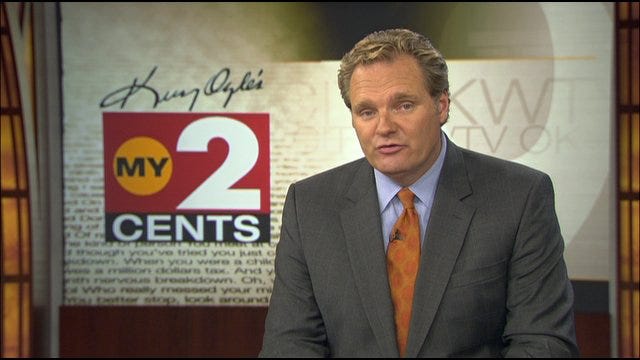 A little boy, eight years old, removed from his home and put in a foster home. Sadly, it happens every day, but not like this one, this little boy's removal should chill us all a bit.

A boy in Cleveland, Ohio was taken from his home because he's obese, weighing more than 200 pounds in 3rd grade.

Cuyahoga County considered it a form of medical neglect, and say he's at risk someday to develop diabetes or high blood pressure.

It sounds like his mother is trying to help, she got him a bike to ride, agreed to enroll him in a fitness program, has tried to watch his diet.

Besides his weight, the boy is doing well, he's on the honor roll, participates in school activities.

They say since he's left the home, he's lost a few pounds in the last month, yeah, he's probably sad and depressed.

We can't be taking kids away from their families because they're overweight. I guess under that argument you could take away smoker's kids because the second hand smoke could cause cancer later in life, come on.

Yes, we have an obligation to protect children, but this is the worst kind of nanny state over reach.

Offer the family help, but don't break it up because the government thinks it can raise the child better, you're kidding right?