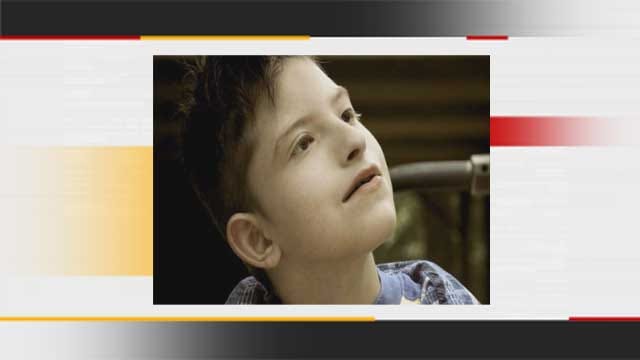 Two Department of Human Services (DHS) workers were fired following the death of a teenager with special needs. Quinten Wood's sister, who has been pleading for an investigation into his death, said this is a big step forward in the investigation.

"It's taken us a while to dig into the case," said DHS Director Ed Lake. "We wanted to be sure we were very thorough in what we were trying to do."

Lake said the firing of two DHS employees was justified based on simply not doing the basics of the job.

Quinten Wood died in his home over a year ago from complications of pneumonia.

"It took something this tragic to get people to wake up and realize the inadequacies of their system," Wood-Harber said.

Ultimately, Wood-Harber blames her father for her brother's death accusing him of severe neglect. Quinten was unable to walk, talk or care for himself.

She said his younger brother was his primary caretaker.

"There's a reason why we have DHS," said Wood-Harber. "They need to be there to stand in the gap whenever parents fail."

Lake said bad choices were made and duties not performed.

"Responding to follow-up calls of concern, and she attempted to get us to respond and it didn't happen in time," Lake said.

Even though Valerie said she's pleased DHS is taking a firm stance in the investigation, she believes her brother would be alive if those two employees did their job.

"He would be alive and happy and healthy," Wood-Harber added.

"I just hope that Ms. Wood-Harbor feels better about Quinten's death not being in vain," Lake said.

There is also an ongoing criminal investigation into the death of Quinten Wood.