Norman PD Completes Review Of Use Of Force On Willie Cannon 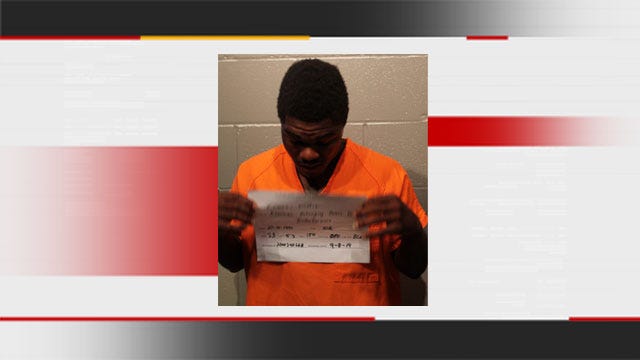 The Norman Police Department (NPD) completed its review of the use of force involved in the arrest of Willie Cannon. Cannon's arrest was recorded on video on Sept. 8 on the OU campus after officers received reports he'd been following women while touching himself.

The review's results state the actions of the officers during the arrest were “justifiable and within NPD policy and the use of force continuum guidelines.” Chief Humphrey also said the level of force in the arrest was “applied appropriately in response to Mr. Cannon's continuing non-compliance to officer's verbal commands.” Chief Humphrey reportedly took the final look at the report.

NPD officials said the review included an evaluation of the audio, which reportedly covered more than 20 minutes of the officers' contact with Cannon before, during and after the arrest. The review also included the video, which was less than one minute in duration. A team of three of the department's defensive tactics instructors and the professional standards division assisted in the incident's evaluation, according to NPD.

Norman PD Completes Review Of Use Of Force On Willie Cannon