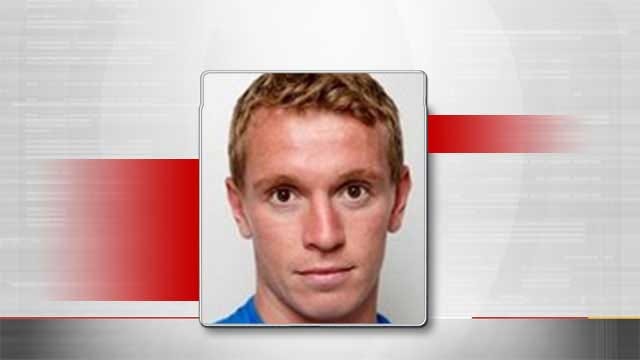 An assistant coach with the Oklahoma City Energy Football Club has been dismissed from the team after being charged with murder following an altercation in Liverpool, England on Friday, Dec. 19.

Chris Spendlove has been charged with killing an off-duty police officer in an incident involving several other individuals, according to a press release issued by the team on Monday.

The identity of the officer and his cause of death is not known at this time.

"We are stunned by the news today of murder charges being filed against OKC Energy FC assistant coach Chris Spendlove in England stemming from an altercation involving several individuals on Friday, December 19. The incident resulted in the death of an off-duty law enforcement officer. Details of the incident will be forthcoming as the matter winds its way through England's legal system including the extent in which Chris was involved. Given the seriousness of the charges, we have made the decision to dismiss Chris from the organization. That said, we are deeply saddened by the news of the incident and our hearts go out to the family of the police officer who lost his life. We are also disheartened for Chris. As an assistant coach, he was always professional and conducted himself in a proper and respectful manner. Our thoughts are also with him and his family during this difficult time."