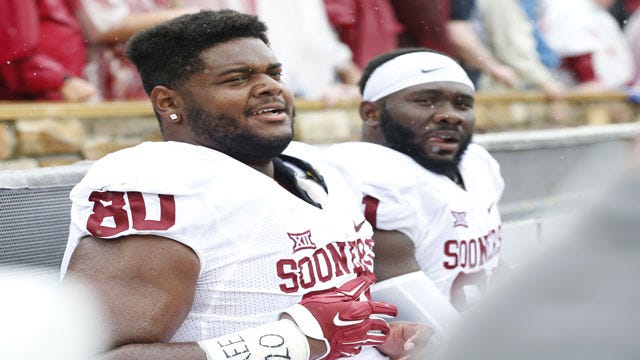 “To sooner nation thank you for a great four years at the best university in America. After a thorough but difficult decision I have decided to enter the 2015 NFL Draft. Thanks for your support through everything. #Boomer #Sooner”

Phillips started all 13 games for the Sooners this season and recorded two sacks.