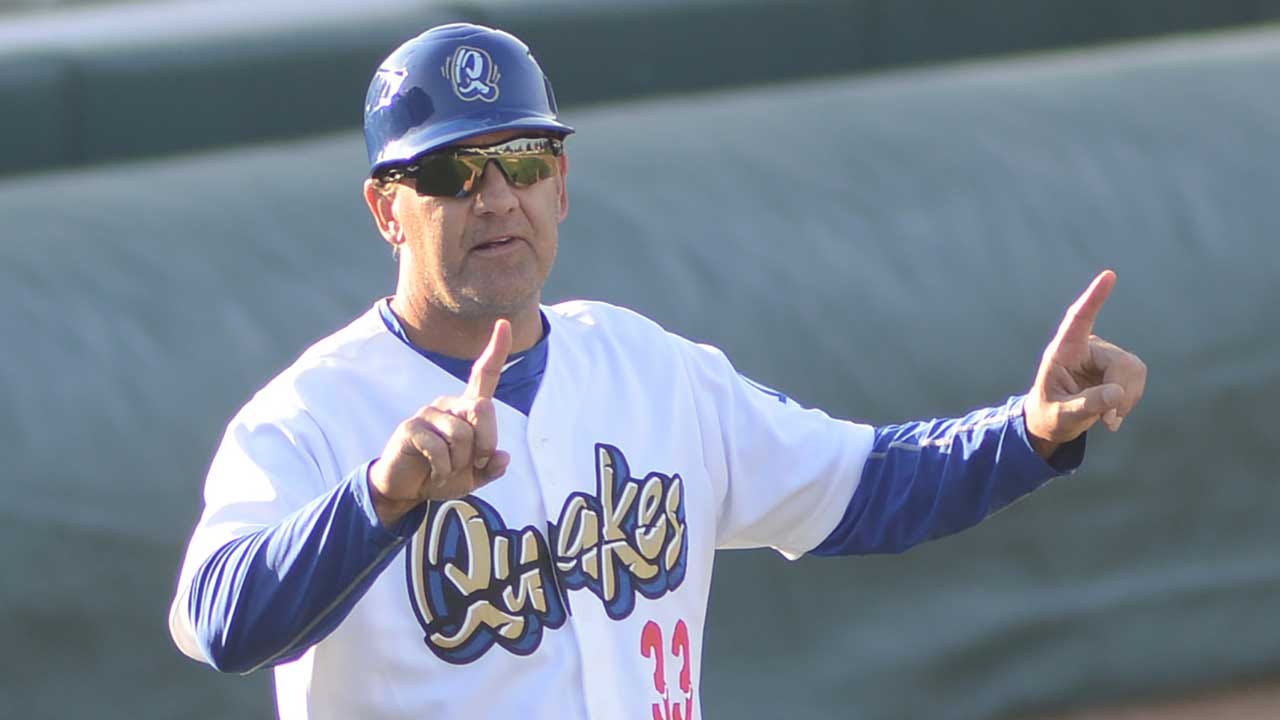 Haselman, 49, spent the past two seasons managing in the Dodgers’ minor league system. In 2015, he led the High-A Rancho Cucamonga Quakes to the team’s first California League championship since 1994 and tied for the California League South Division’s best regular-season record at 78-62. Prior to joining the Quakes, Haselman managed the Low-A Great Lakes Loons in 2014 in his first season with the Dodgers organization.

The 2016 season will mark Haselman’s sixth managing in the Minor Leagues and his first at Triple-A. He began his managerial career in 2010 with the High-A Bakersfield Blaze (Texas Rangers) and also managed the High-A Inland Empire 66ers (Los Angeles Angels) over the 2012 and 2013 seasons. In 2013, Haselman guided Inland Empire to a California League title.

Haselman also has Major League coaching experience, spending three seasons with the Boston Red Sox as their first base coach (2004, 2006) and bullpen coach (2005).

Born in Long Branch, N.J., Haselman attended high school in Saratoga, Calif. before matriculating to UCLA, where he played both baseball and football. He currently resides in Newcastle, Wash. with his wife and two children.

The remainder of the 2016 Oklahoma City Dodgers coaching staff will be announced at a later date.