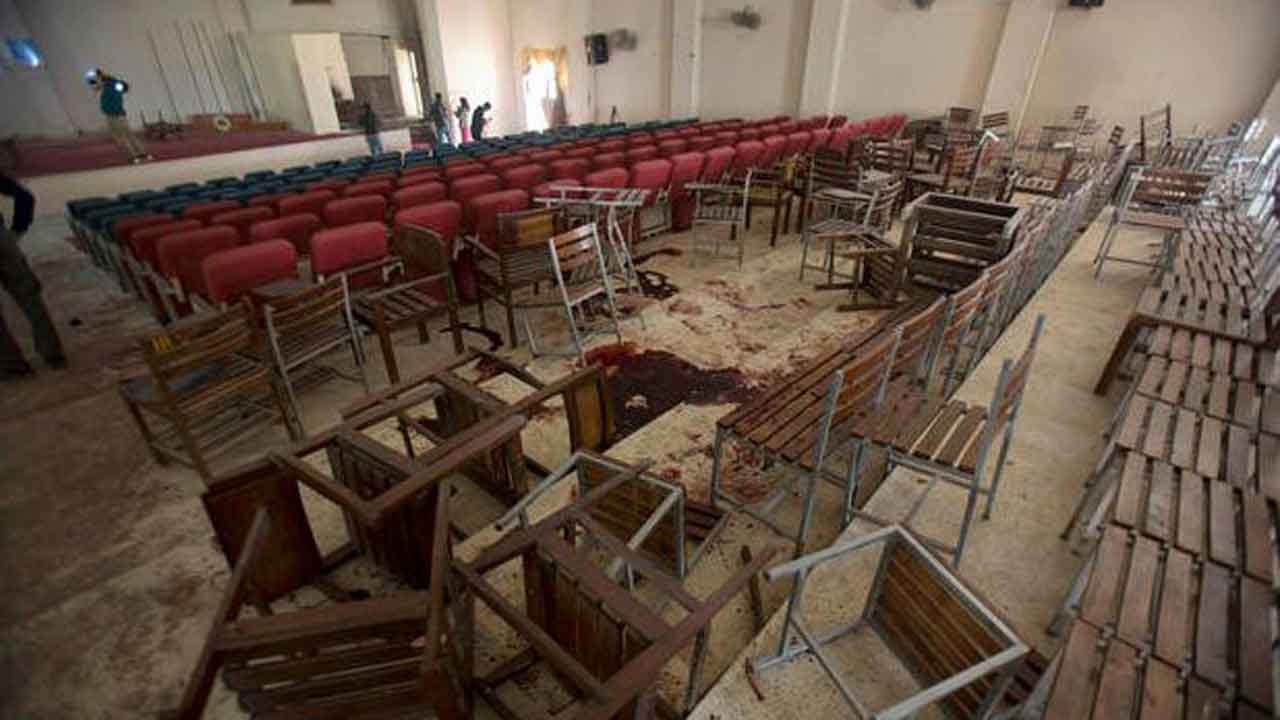 Gunmen stormed a university in northwestern Pakistan on Wednesday, killing at least 19 people and triggering a heavy gunbattle with police and army troops that rushed to the scene in a town near the city of Peshawar, officials said.

Tehreek-e-Taliban Pakistani, the Pakistani Taliban, responsibility for the attack in a phone call to the French news agency AFP, and the brazen assault harked back to a December 2014 Taliban attack on a school in Peshawar that killed more than 150 people, mostly children.

The Wednesday attack began shortly after the Bacha Khan University opened for classes in the town of Charsadda, some 21 miles outside Peshawar, said Deputy Commissioner Tahir Zafar.

The Tehrik-e-Talabani Pakistan -- the Pakistani Taliban -- claimed responsibility for the attack. Omar Mansour, the group's commander for Peshawer and the surrounding area, told French news agency AFP that four militants armed with suicide bombs had carried out the siege.

Mansour‎ was named the mastermind of the 2014 school massacre. He said both attacks were in retaliation for the Pakistani government's operations against militants in the region.

As police and soldiers rushed to the campus, the attackers traded gunfire with the troops and several explosions were heard from the area of the university.

The Pakistani army said the attackers were contained in two university blocks and that four of them have been killed.

Zafar said a chemistry professor and a student were among those killed. He said it wasn't clear how many attackers were inside the campus. Television footage showed heavy military presence at the university, troops rushing in and people fleeing. Ambulances were at the scene and the wounded were being taken to hospital.

The Bacha Khan University is named after the founder of a liberal, anti-Taliban political party. The Pakistani Taliban have in the past targeted the party for its anti-militant policies.

Pakistan's northwest and its lawless tribal regions bordering Afghanistan is a highly volatile region. Pakistani forces have been carrying out a major operation against the Taliban and other militants there since 2014.

Last month, as the country marked the first anniversary of the Peshawar school attack, the military claimed "phenomenal successes" in the war and said it has killed around 3,500 insurgents since launching the operation.

The school attack, which was claimed by the Pakistani Taliban, horrified the country and led the government to lift a 2008 moratorium on the death penalty. Pakistan hanged four militants last month who were sentenced to death over the attack.