Shooting In Enid Leaves One Dead, Two Injured, One Arrested 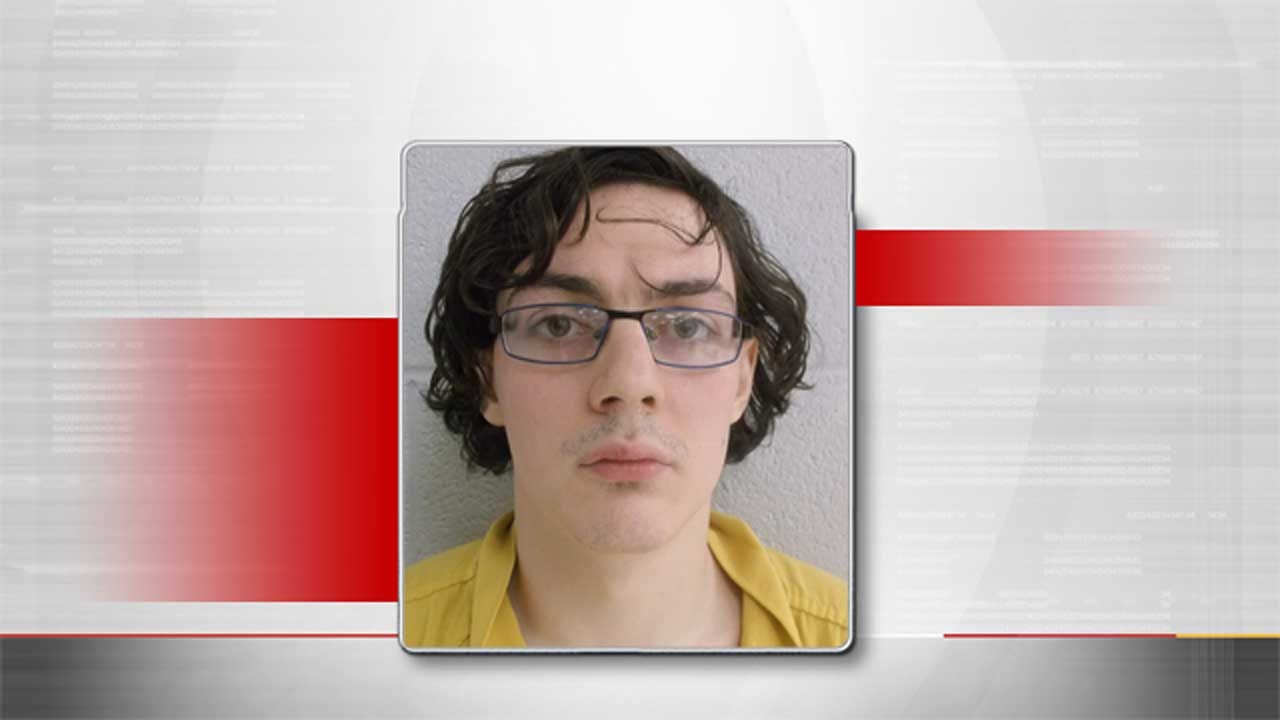 A shooting in Enid has left one person dead, two people injured and one person arrested Saturday evening, police said.

Christopher J. Reynaud, 23, was detained at the scene and has been identified as the shooter.

Reynaud was arrested on a first degree murder complaint and two complaints of shooting with intent to kill.

Police were called shortly before 6 p.m. in reference to a domestic at a home in the 1800 block of Maine Street, Enid police Capt. Jack Morris said.

Before officers could arrive on the scene, police received a second 911 call about shots being fired.

When officers arrived, they found three people with gunshot wounds.

Two male victims, who police have identified as 17-year-old Daultn Dickerson and 18-year-old Jonathan Winters, were taken to a local hospital. Dickerson later died, and Winters suffered non life-threatening injuries and was treated and released.

Police said the third victim, 21-year-old Alissa Cull, was air lifted to an Oklahoma City hospital and is in critical but stable condition.

The shooting remains under investigation at this time.

Shooting In Enid Leaves One Dead, Two Injured, One Arrested