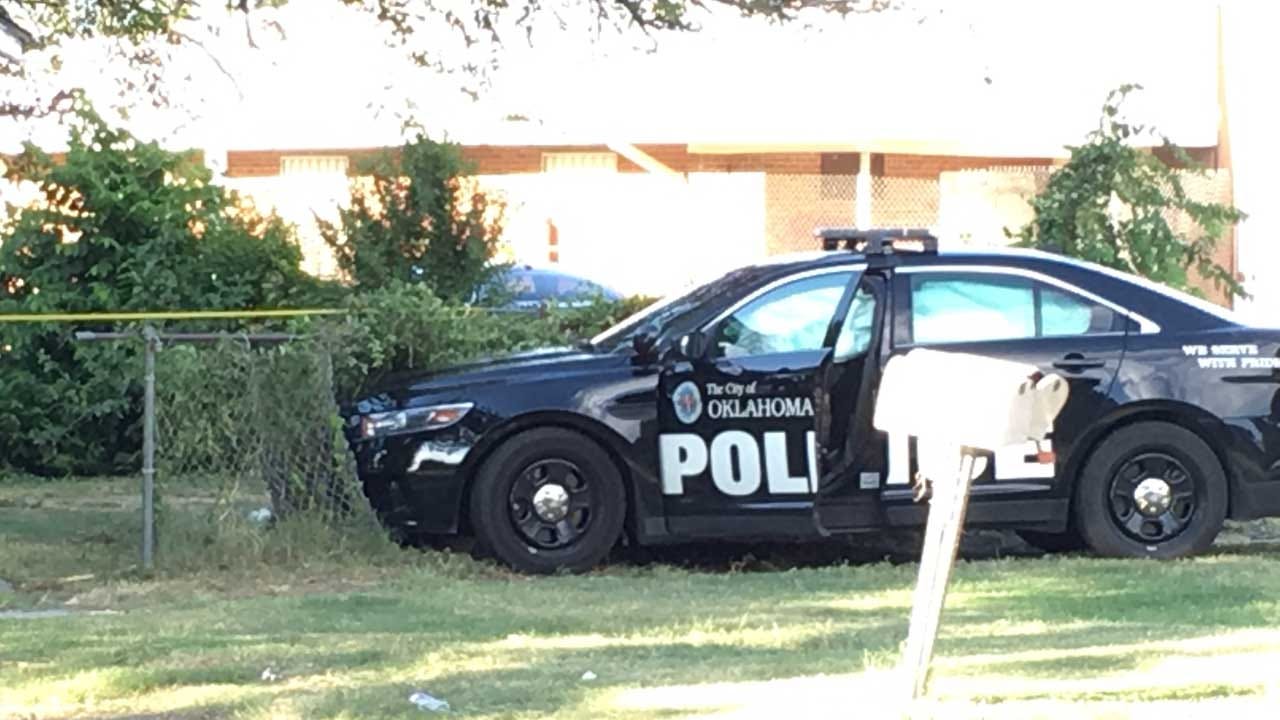 The crash happened about 6 p.m. near SW 13 and Rockwood Avenue.

An officer was responding to a report of a stolen vehicle when his patrol car hit another vehicle, police said. The vehicle, which had two juveniles inside, was not related to the stolen vehicle call.

The officer and two juveniles were reportedly injured in the crash with minor injuries. All three were taken to a local hospital by paramedics.

The cause of the crash is under investigation.