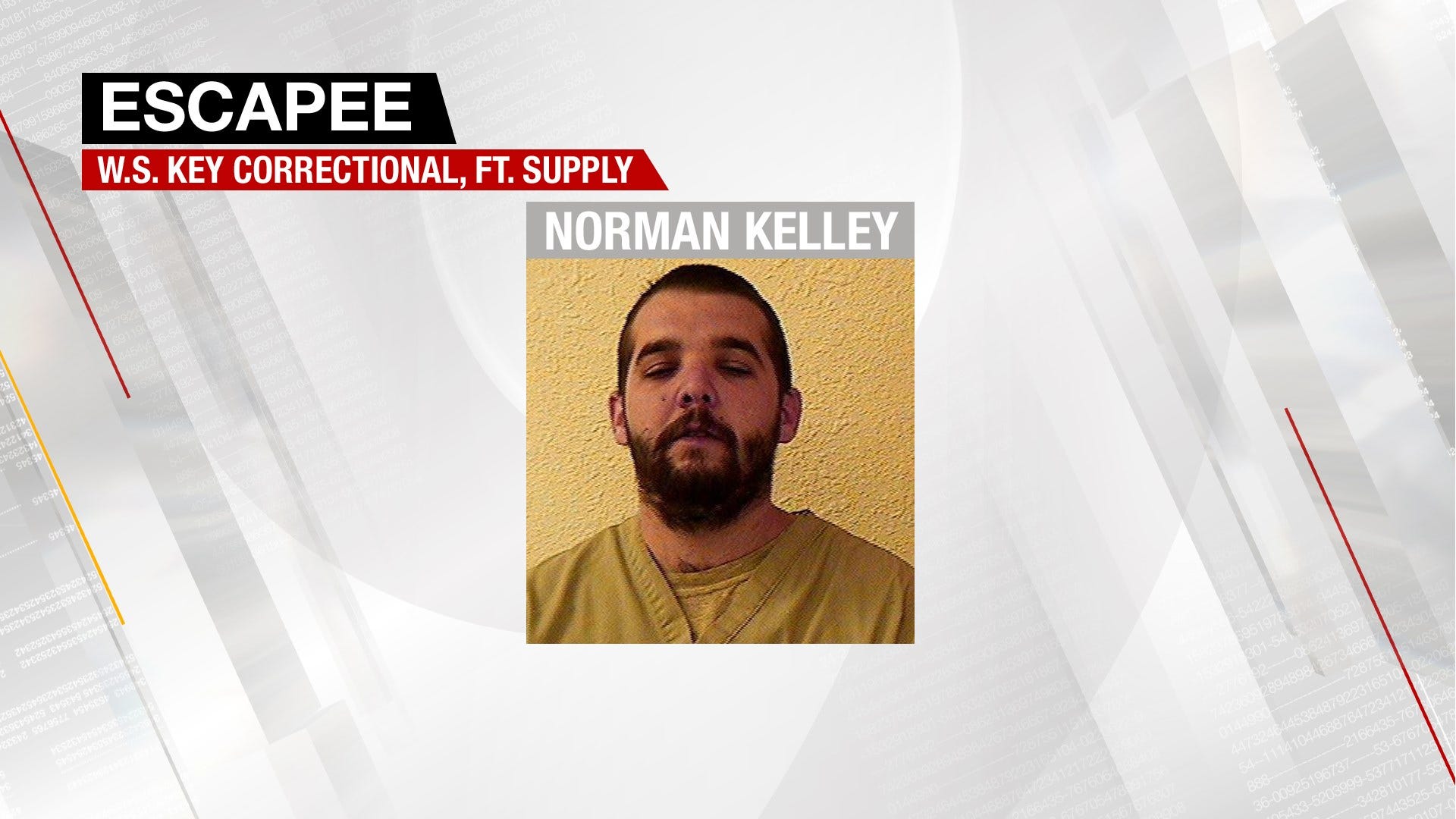 Inmate Norman B. Kelley is described as a 27-year-old white male, 5'8" tall, 185 pounds, with brown hair and brown eyes. Correctional officers also said the inmate has a history of robbery with a dangerous weapon.

UPDATE: The Woodward County Sheriff's office said Kelley is back in custody.