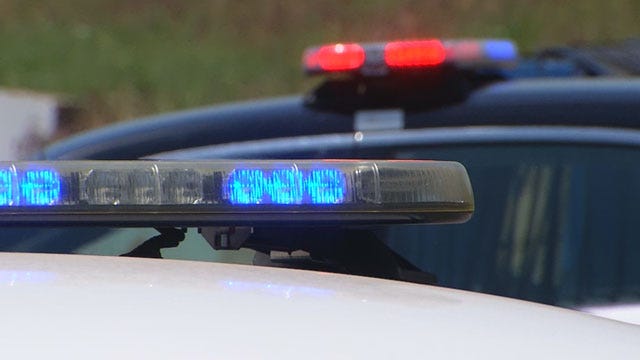 Authorities are are on the lookout for a pursuit suspect, who ditched his vehicle and fled on foot on the northeast side of the metro, Saturday afternoon.

According to police, the situation started as a routine traffic stop on Interstate 44 when the suspect took off. The pursuit led officers on I-44 to Kelley and then south to NE 58th Street, when the suspect ditched the vehicle.

Later police say a witness spotted the suspect running in the area of NE 55th Street and N. Lottie Avenue.

Law enforcement officers set up a perimeter in the area, but ended their search, with no arrests made, just after 2:30 p.m.

So far there has been no description of the suspect, and police have not said what they believe prompted that person to run.