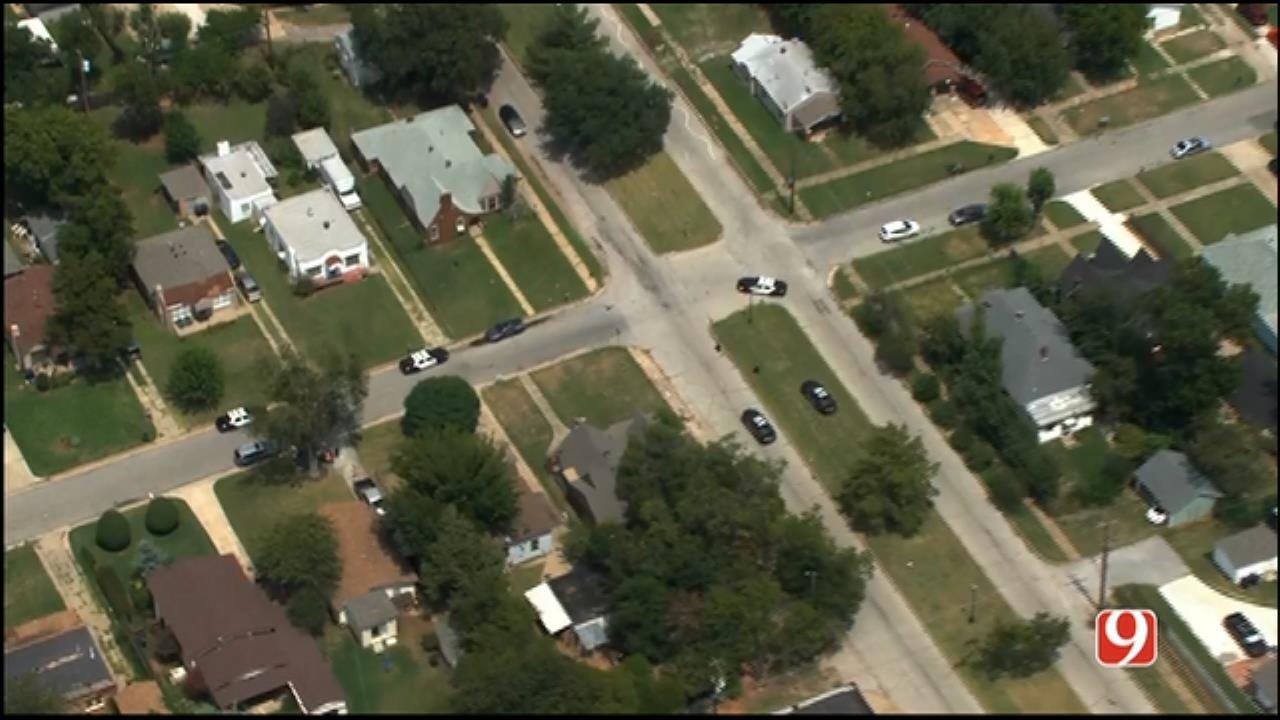 One person was injured and a suspect is in custody following a shooting in northwest Oklahoma City, Wednesday afternoon.

Police were called out to the scene in a neighborhood near NW 12th Street and N. Youngs Boulevard. Officers located a victim suffering from a non-life threatening gunshot wound.

The suspect had fled, but was located near NW 13th Street and N. Villa Avenue. Investigators believe this incident started as an attempted armed robbery.