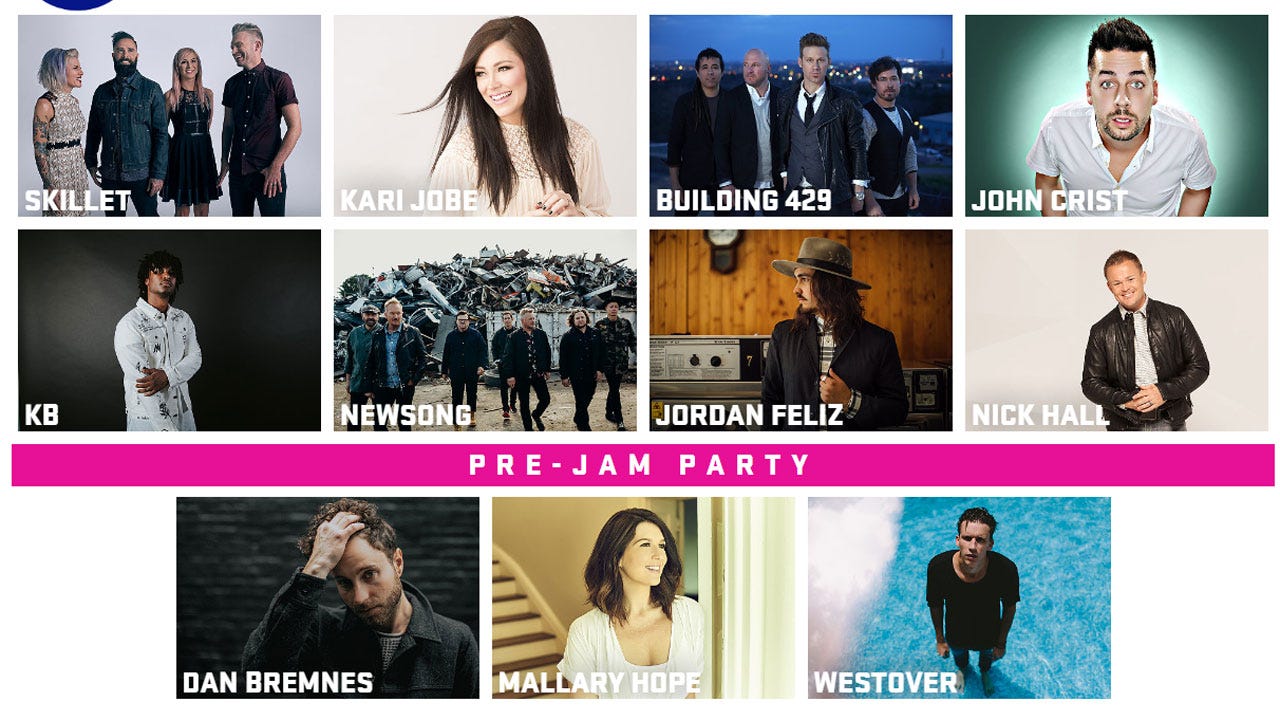 Among the biggest annual tours in the world, Winter Jam is once again set to showcase a lineup of some of the best and brightest names in Christian music.

"We are so excited to be back on Winter Jam in 2018,” said Skillet’s John Cooper. “I'm looking forward to playing with great artists, talking about faith with great friends, and playing for the legendary crowds that attend Winter Jam!”

Kicking-off January 5 at the Charleston Civic Center in Charleston, West Virginia, the tour will visit numerous major venues across the country, stopping at Chesapeake Energy Arena in Oklahoma City on March 17, among others, before concluding March 31 at Lexington, Kentucky’s Rupp Arena.

"I can’t wait to see what God is going to do on Winter Jam 2018,” said tour creator and NewSong co-founder, Eddie Carswell. “Every year He amazes us with His presence and the people He draws to each venue to hear the Gospel. We hope everyone can make it out this year. It’s going to be a show to remember.”