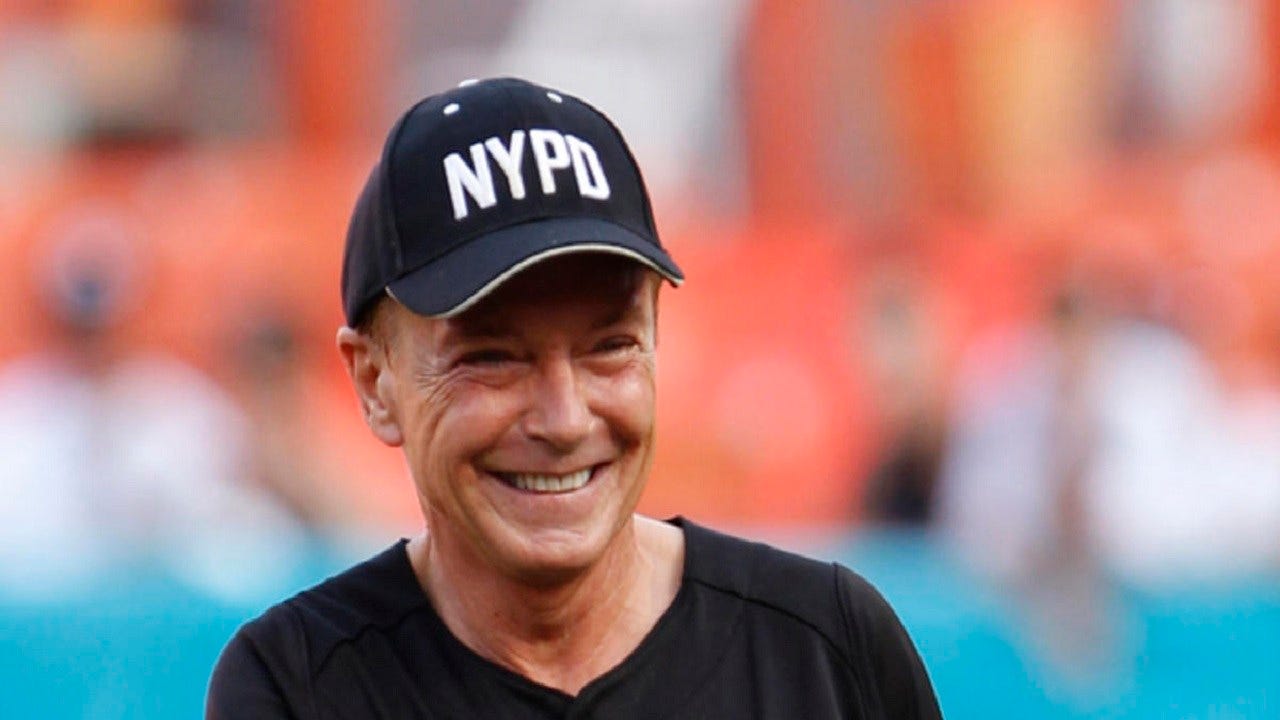 David Cassidy, the teen heartthrob star of the hit "The Partridge Family" who went on to have a long show business career although he battled alcoholism later in life, is dead, his publicist said Tuesday. He was 67.

Cassidy died surrounded by his family, his publicist said. He said in February  that he was suffering from dementia.

"I was in denial, but a part of me always knew this was coming," he told People magazine about his diagnosis. His mother had suffered from the disease.

Cassidy was born in 1950 to singer and actor Jack Cassidy and actress Evelyn Ward. His big break came at age 20 when he nabbed the role of Keith Partridge, one of the singing kids of "The Partridge Family," alongside his real-life stepmother Shirley Jones. 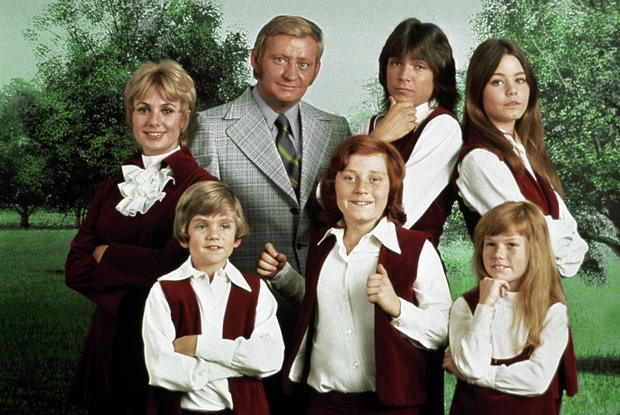 The show centered around a widow and her five children who traveled the country in a psychedelically-painted school bus. It ran from 1970-74, providing a feel-good, family show as the country struggled to find its footing after the tumultuous 1960s.

While "The Partridge Family" was never a huge hit in the ratings, the show excelled in tie-ins and producing hit songs. The theme song "Come On, Get Happy" became a hit, and the cast would later go on to make ten albums, all of which sold more than 1 million copies.

And Cassidy was the biggest star of them all. He went solo in 1971, with his song "Cherish," becoming a No. 1 hit. He had pop-star good looks and the 1970s trademark shaggy hair, helping fuel his teen idol status. He posed shirtless on the cover of Rolling Stone in 1972 with the headline "Naked Lunch Box." He tried to reject his "bubble-gum" image, talking about his drug use ("not smack, but grass and speed and psychedelics").

Cassidy sold out Madison Square Garden in one day and toured internationally. But at London's White City Stadium, a 14-year-old girl was killed in a stampede when the 35,000 crowd surged forward when he appeared on stage. One ambulance man said the scene reminded him of the Blitz, according to The Independent.

By the end of 1974, "The Partridge Family" had ended and Cassidy quit touring, ending his days as a pop star. He eventually climbed back to the Top 40 with the 1990's "Lyin' to Myself."

He continued to act, receiving an Emmy nomination for his role in "Police Story" in 1978. He starred in the short-lived series, "David Cassidy: Man Undercover" in 1978. He also took a turn at Broadway in a critically acclaimed role in "Joseph and the Amazing Technicolor Dreamcoat" in 1982.

He appeared as one of the contestants on "Celebrity Apprentice," although he was one of the first to be fired in 2011.

Later in life, Cassidy struggled with alcoholism and money troubles. He said he began drinking in 2002, and he was arrested several times for DUIs and sent through several rehab stints. He told CNN in 2014 that he was an alcoholic.

A month after his January 2014 arrest, his wife, Sue Shifrin-Cassidy, filed for divorce. He filed for bankruptcy in February 2015 and gave a bizarre interview on Britain's "This Morning" where he was accused of "delusion" and "rudeness."

Eventually, he publicly announced he was suffering from dementia after he forgot the lyrics to some of his songs onstage. He said he wanted to focus on health and happiness for the remainder of his life.

"I want to focus on what I am, who I am and how I've been without any distractions," he told People. "I want to love. I want to enjoy life."