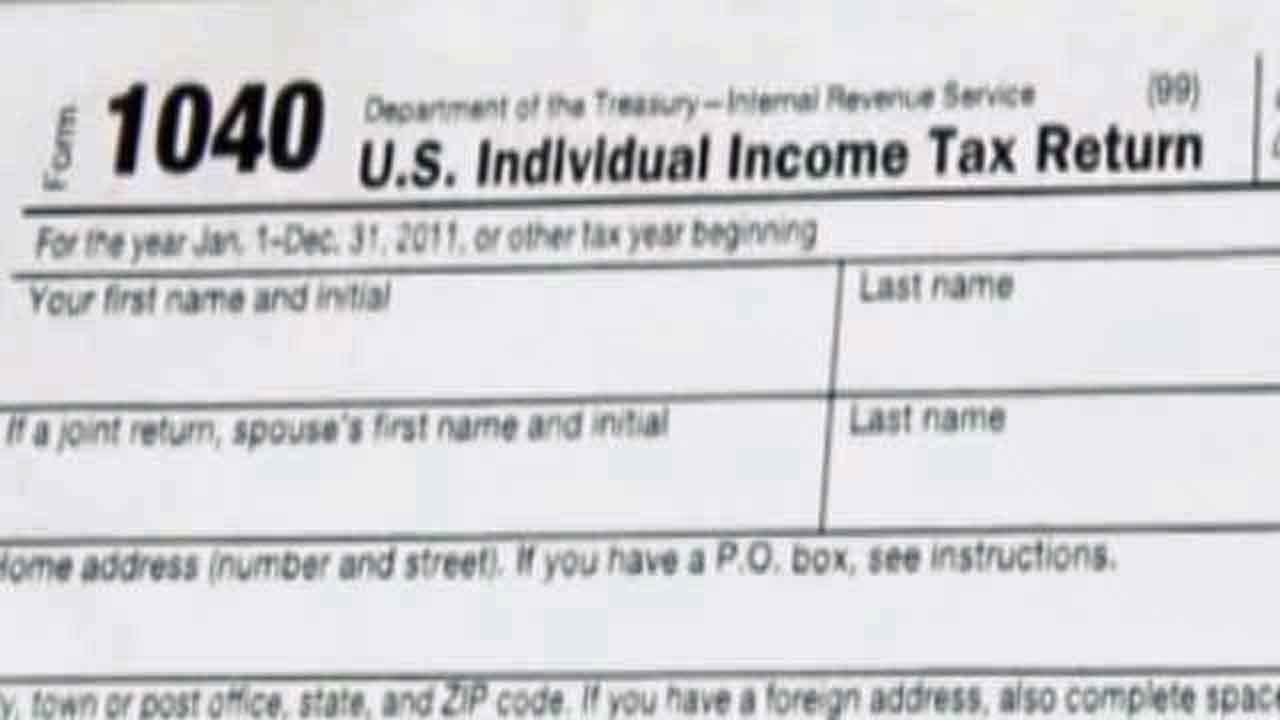 Many Americans engage in end-of-the-year tax planning, but 2017 is shaping into an unusual exercise in strategizing given the Republicans' massive tax overhaul, which could be signed by President Trump before Christmas Day.

The legislation will impact almost every American by changing their tax brackets and limiting or curtailing some popular deductions. Key to understanding the tax reform effort is that its provisions largely take effect on January 1, which means taxpayers have only a few remaining days in 2017 to make adjustments that will benefit their tax filing for this year.

"The level of concern is high regarding, 'Is this going to change my outlook in the future? Am I going to owe more taxes?'" said Johanna Seenath of wealth management firm PagnatoKarp.

Her clients, who tend to be wealthy households, are concerned with issues ranging from how the $10,000 limit on state and local tax deductions will impact them to the alternative minimum tax, which will remain in the tax code, although with higher thresholds.

Yet it's not only wealthy Americans who need to worry, given that many middle-class Americans who live in expensive states like New Jersey or New York are socked with annual property tax bills that exceed $10,000 for even modest homes.

"With lower rates potentially next year and some deductions going away or being limited, that makes planning more attractive" in the last two weeks of the year, said Mark Luscombe, principal federal tax analyst at Wolters Kluwer Tax & Accounting.

However, Seenath said she doesn't recommend prepaying property taxes for homeowners who use a bank to escrow the funds, because of the potential for crossed wires with the bank.

The GOP tax bill almost doubles the standard deduction to $12,000 for single people and $24,000 for married couples. That means taxpayers whose deductions fall below those caps won't be able to itemize starting in 2018.

Because of that, taxpayers may want to consider contributing more to charity in 2017 while they're more likely to be able to itemize their deductions. The value of those deductions will be greater this year compared with 2018, when many taxpayers will be pushed into a lower tax bracket under the new GOP provisions.

"We always recommend accelerating deductions to the extent that you can," Seenath said. "I would rather take a deduction against a 39.6 percent tax rate instead of 37 percent rate," she said, referring to how the highest individual tax bracket will change from 2017 to 2018.

That creates an incentive to defer income until next year, when tax rates may be lower. Of course, that's not possible for those Americans who receive a paycheck every two weeks from their employers. But workers who expect year-end bonuses could talk with their employers about delaying payment until 2018. Likewise, contractors can ask clients to delay payment until after January 1, and small business owners can consider pushing their own income payouts into the new year.