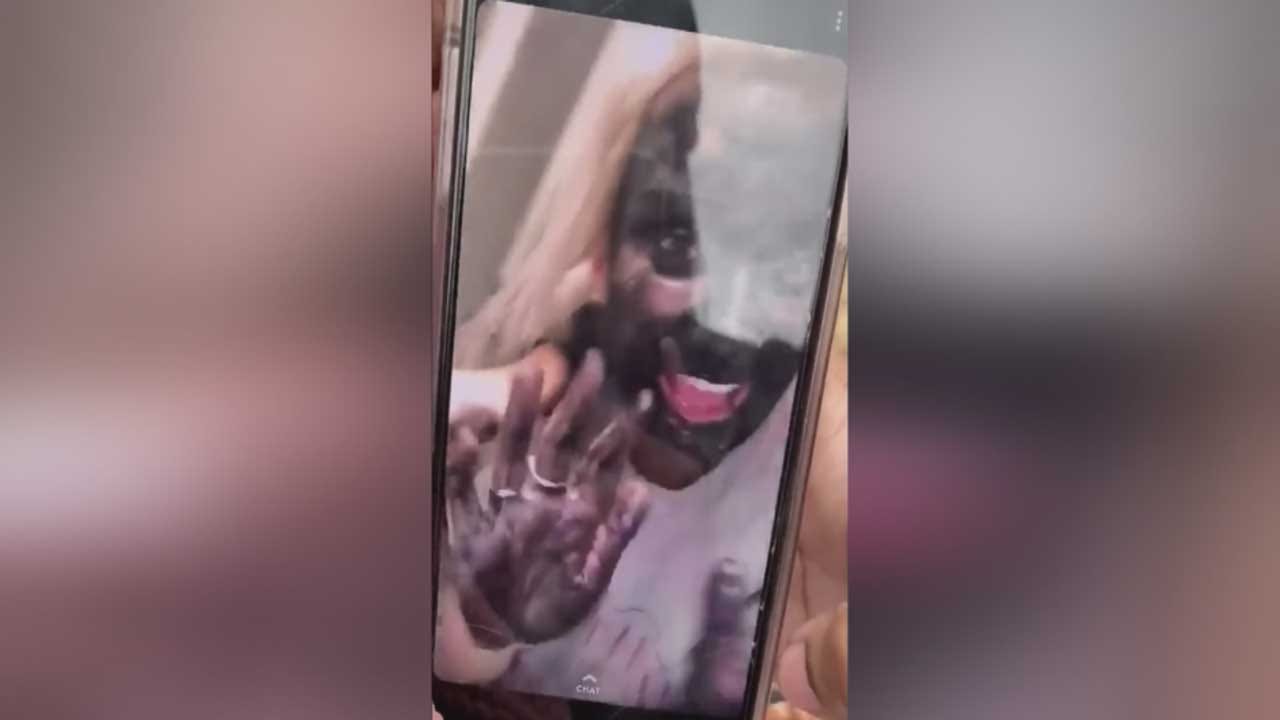 The university issued the apologies, dated on Saturday, on behalf the two women.

"On behalf of the OU community and all diverse communities, I sincerely apologize for my actions. Although insensitive and irresponsible, it was never my intention to hurt or humiliate anyone. I am truly heartbroken over this mistake and deeply regret any adverse reactions. Continuing education and awareness in such matters will ensure my lifelong dedication to racial equality. "

"On the night of january 18, i made the most regrettable decision of my life. I went against my common knowledge and disrespected a community i love. I'm deeply sorry to the individuals, families, and communities that i hurt. My heart hurts to see the traumatic impact my words and actions have had on those who have been hurt on my behalf. There is no excuse for this behavior, in private or in public. My intent was not to hurt, diminish, or degrade anybody inside or outside the OU community. I failed to consider at the time that my moment of ignorance disrespected a lifetime of hurt due to actions like mine in the past. I understand that actions like mine are an ongoing struggle within the black community and i hope to not only better educate myself from this but to make a difference in this ignorant behavior in the future. There is no acceptable excuse for my actions, I am deeply sorry and hope to learn from my mistake."

OU President James Gallogly held a news conference Monday in response to the video. He said he would be attending the "Rally to Stop Racism" scheduled Tuesday afternoon.