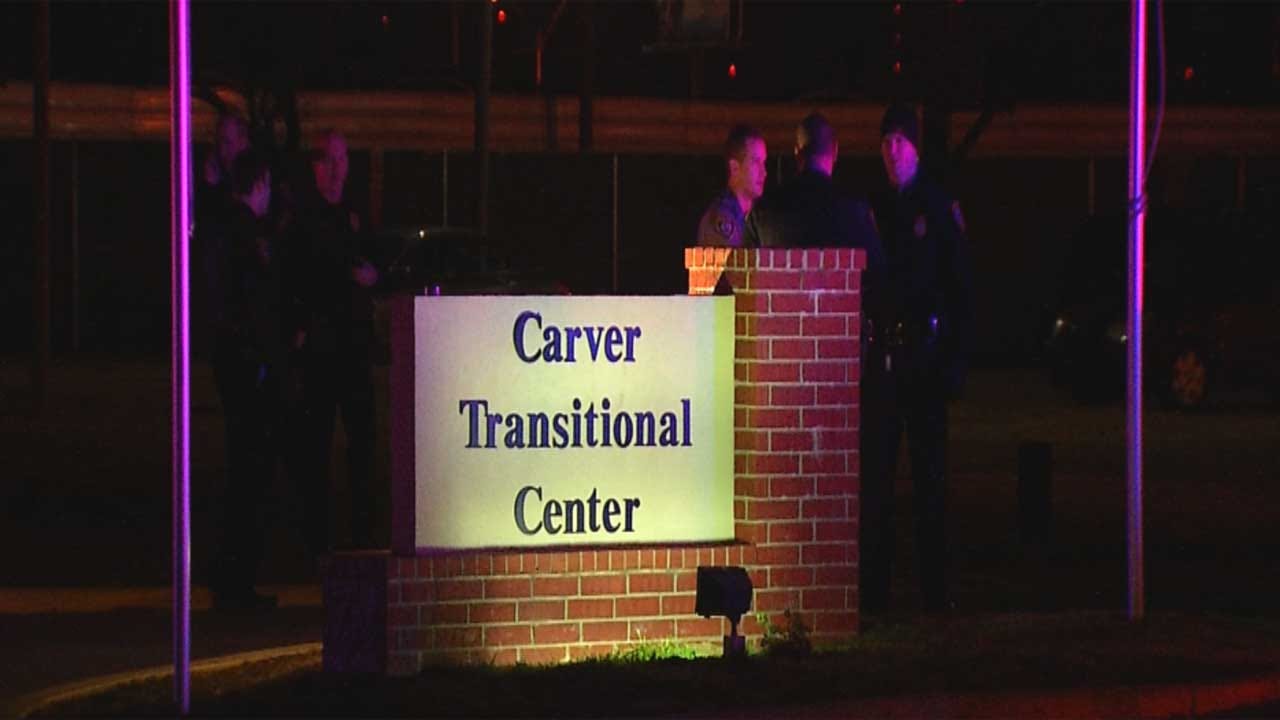 Officials with the Oklahoma Department of Corrections said they have moved 15 inmates to higher security facilities following an incident at the Carver Transitional Center.

The center serves as a halfway house for inmates preparing to transition out of prison.

On January 23rd, Oklahoma City Police rushed to the Carver Center where they found Jeremy Cole naked in the hallway.

Officers reported Cole was tased twice, but the taser did not work.

Officials released this statement and said they are investigating:

“We take seriously incidents like those of the last few days at Carver. Transitional Center. That has already led to us shipping 15 inmates off to higher security after the incident last week with Mr. Cole.

We are investigating each of these incidents, as we do every serious incident in our state, and will take any appropriate and necessary action to resolve or correct any problems discovered.

We have also been at the facility, having frank discussions with its inmates about what is acceptable halfway house-level behavior. Deviation from that, like what we’ve had recently, will get them shipped back to higher security - i.e. prison.” – Spokesman Matt Elliott

ODOC reports that while their inmates are at the center, a private company runs the daily operations.

Other inmates were in the hallway at the time of Cole’s arrest. A newly released ODOC report named one of those inmates as Kirk Shields. Shields allegedly yelled at officers, "F*** the police" during the incident.

Shields was not taken to another facility, because he walked out of the Carver Center five days after the disturbance.

Within moments, Oklahoma City Police received a call that a suspect had attacked a man with a crowbar.

Police identified that man as Shields.

Once an officer arrived on scene, he approached the suspect. That confrontation eventually led to Shields being tased.

When the taser did not work, an officer fired shots at Shields, striking him multiple times. He was taken to the hospital and is expected to survive his injuries.

“There are some people that saw the initial fight, where the suspect had beat up somebody. Also, we have witnesses to the officer involved shooting,” said Capt. Bo Mathews of the Oklahoma City Police Department.

ODOC staff said that halfway houses are necessary as inmates prepare for their release. However, these acts will not be tolerated.