Bill Would Eventually Raise Smoking Age To 100 In Hawaii 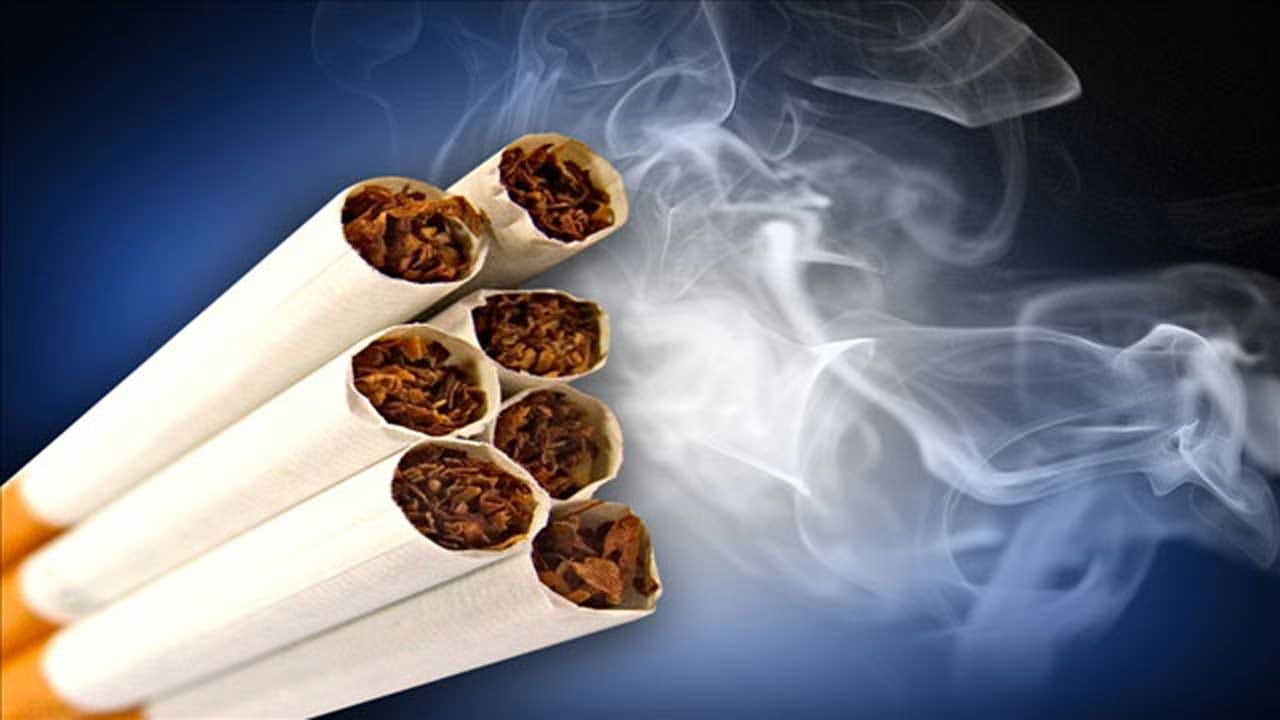 A Big Island lawmaker has proposed incrementally increasing the minimum age to buy cigarettes until there was, for all practical purposes, a ban on their sale in Hawaii.

The Hawaii Tribune-Herald reports Democratic state Rep. Richard Creagan has proposed legislation that aims to make the state the first to prohibit the sale of cigarettes.

The measure wouldn't apply to e-cigarettes, cigars or chewing tobacco.

Creagan, a physician, said taxes and other regulations have slowed cigarette use but haven't stopped it, and he wants to get them off store shelves.

He told the newspaper he doesn't think his legislation over-reaches. The state is obligated to "protect the public's health," he said.

Hawaii currently allows cigarettes to be sold to anyone 21 or older.

"Basically, we essentially have a group who are heavily addicted — in my view, enslaved by a ridiculously bad industry — which has enslaved them by designing a cigarette that is highly addictive, knowing that it highly lethal. And, it is," the Tribune-Herald quotes Creagan as saying.

He said the bill is structured the way it is to help its chances of surviving court challenges.

Bill Would Eventually Raise Smoking Age To 100 In Hawaii