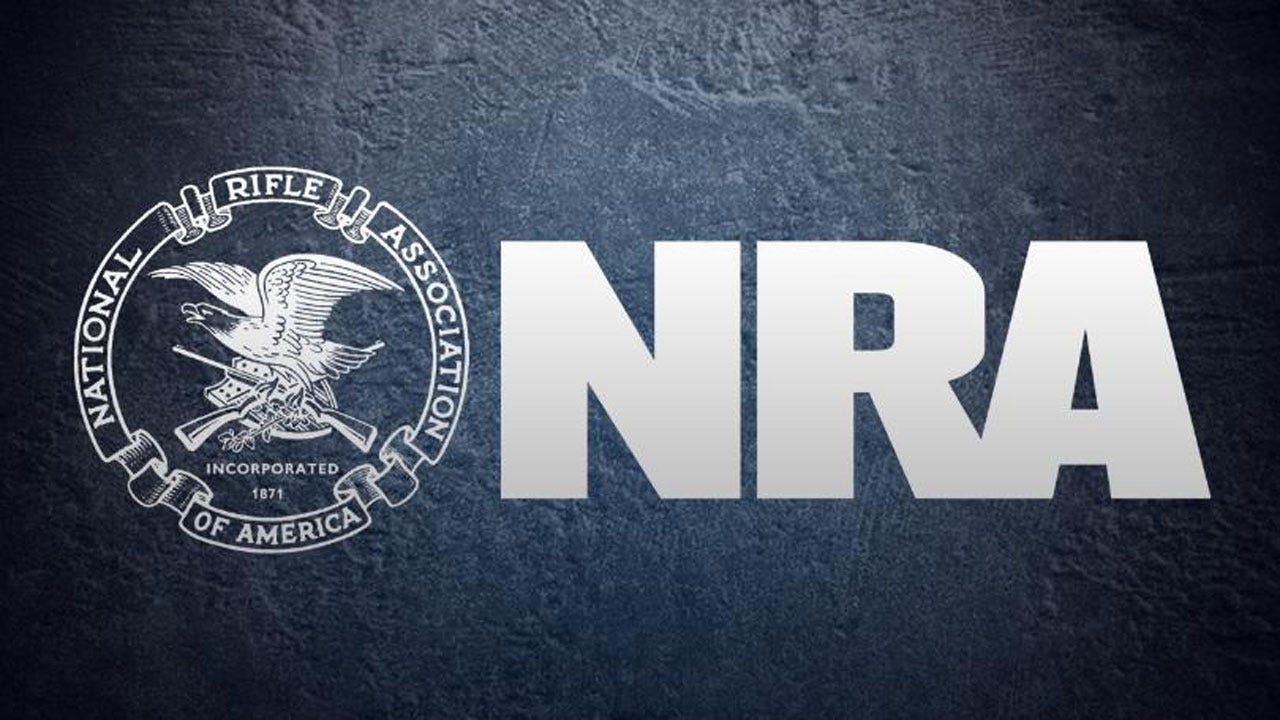 According to the statement, Ackerman McQueen decided to formally provide a notice of termination with the National Rifle Association after a "very difficult year" and the "NRA's chaos."

The statement was dated on Wednesday and further talks about why they are ending their nearly 40-year-old business relationship.

Read the full statement below:

"Today, faced with the NRA's many inexplicable actions that have constructively terminated the parties' Services Agreement, Ackerman McQueen decided it is time to stand up for the truth, and formally provide a Notice to Terminate its almost four-decade long relationship with the National Rifle Association.

"Over the last very difficult year, the NRA's chaos led us to lose faith in the organization's willingness to act on behalf of the NRA's mission. We implored everyone involved to stay true to the NRA membership. In return, we were attacked in frivolous lawsuits and defamed with made-up stories that were then cowardly peddled to the media. Our employee's rights to privacy were challenged by a determination to drag false allegations into the public with leaks and innuendo. The intent was to make us afraid. We will never fear the truth.

"The NRA has been a powerful force to protect the civil liberties of law-abiding Americans. For 38 years we were with them, as we are with all of our clients, to serve their mission. The turmoil the NRA faces today was self-inflicted. It could have been avoided. We deeply regret that it wasn't."