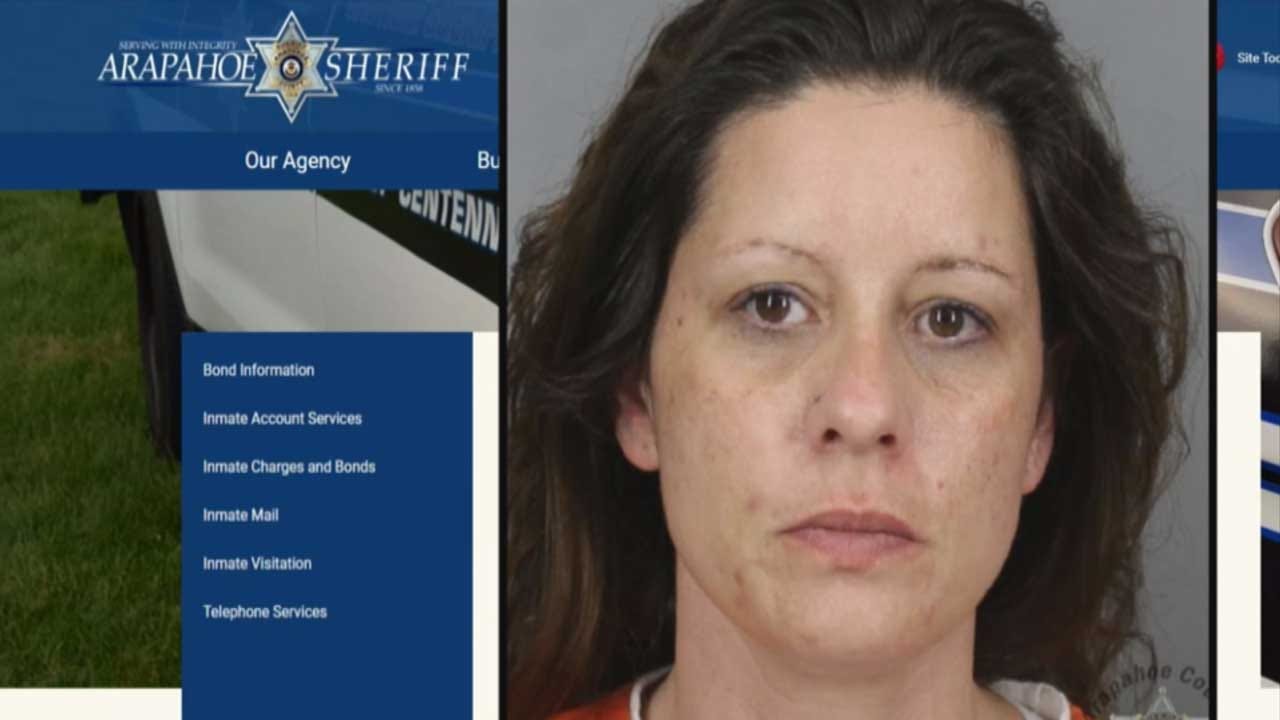 A repeat criminal with a tendency toward white-collar crime is awaiting extradition to Oklahoma.

“She had two Oklahoma County felony warrants for white-collar related offenses and she has multiple convictions for this,” Oklahoma City Police Officer Megan Morgan said.

The warrants for Miller's arrest are for a crime she allegedly committed in August.

Documents say Miller used someone else's identity to buy a $29,170 car at a local Ford dealership.

Oklahoma City Police then posted a surveillance image of her to Facebook, hoping someone would turn Miller in, but it ended up being one of their own who knew the face.

“Officers actually recognized her and were able to track her to Colorado,” Morgan said.

According to law enforcement, Miller was found in the stolen car at a Colorado Sonic Thursday morning.

Police say there were several pieces of evidence inside the stolen vehicle.

“Inside the vehicle she also had multiple stolen and altered IDs, credit cards and other white-collar related evidence,” Morgan said.

Miller is now in the Arapahoe County Jail in Colorado facing one fugitive of justice and one identity theft charge.

Police say she's expected to be extradited back to Oklahoma soon to face additional charges.

Dumped Donations Cause Problems For Some Local Thrift Stores