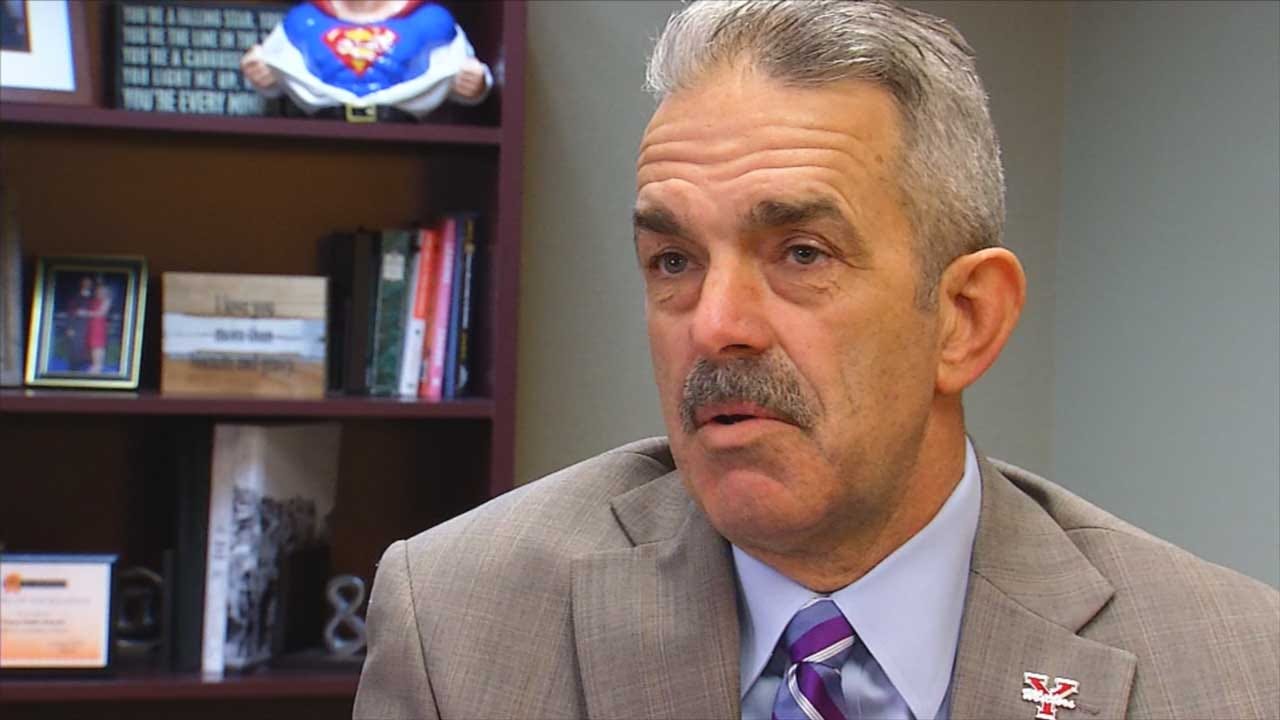 Several Oklahoma schools are being ordered to pay back millions of dollars of taxes beginning this month. A handful of schools are now filing a lawsuit to stop that from happening.

Mid-December, Yukon Superintendent Jason Simeroth was surprised by a letter from the Oklahoma Tax Commission saying the district would essentially have to repay $633,000 over the next 13 months.

“If you think about it, $633,000, you can look at that in a lot of different ways,” explained Simeroth. “That’s a years’ worth of electricity for us, that’s going to hit us. Or you can factor 10 to 12 teacher salaries for a year.”

This all stems from another lawsuit back in 2016 over the way motor vehicle taxes were distributed.

Schools with declining enrollment won the lawsuit. In November, a judge ordered those schools be reimbursed for the money they lost. But, that money would have to come from 142 schools that were allegedly overpaid.

The Moore and Norman districts will have to pay back well over a million dollars. For Edmond, it's about $2.4 million.

Monday night, the Yukon School Board officially voted to join a lawsuit started by the Moore and Norman districts to at least delay the payments and possibly ask the court to examine the process of redistributing the money.

Tuesday morning, board members from the Piedmont school district also voted to join the suit. The Piedmont district is being asked to pay back $788,000.

On the other side, Mid-Del is one of the districts that would be getting money, they were awarded over $2 million.