Authorities: Person Of Interest In Norman Double Homicide Is Dead 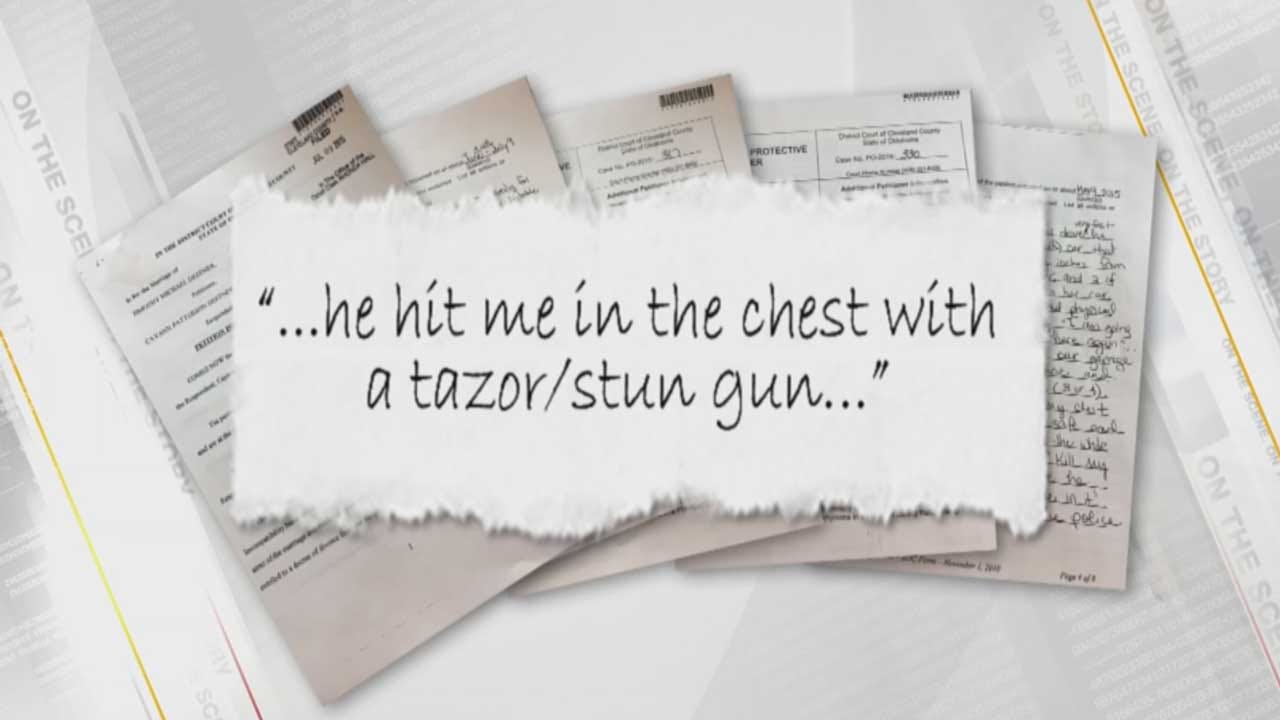 A tragic double-murder in Norman led to an overnight manhunt in Bethel Acres. That's where deputies found the suspect, Timothy Michael Deffner, 55, dead out in the middle of field. The Pottawatomie County Sheriff Mike Booth confirmed he died from a self-inflicted gunshot wound to the head.

News 9 checked court records and discovered Deffner had several VPOs filed against him by his estranged wife and her family, citing his violent nature.

News 9 also found the one document that may have pushed him over the edge. The affadavit that explained why he was facing five criminal charges for a roofing scam involving his in-laws home.

News 9 learned Deffner was just charged February 6, for falsifying checks during a 2013 roofing claim on the Patterson family home. A warrant for his arrest had just been issued Tuesday, February 7.

Michael Deffner and Cayann Patterson were married on Valentine's Day in 2014 , but it didn't take long for the relationship to unravel.

Court records show he filed for divorce in July of 2015. This, only after Patterson and others had filed victims protective orders to keep him away.

The VPOs stated Deffner drove his truck through the garage door of the family home, and shoved a stun gun into Patterson's chest. It goes on to say he threatened to kill Patterson's children and burn down the house with her in it. An ominous foreshadowing of what police would find at her home on Lindsay Street late Tuesday night.

"It's very emotional to think your home in your home your place of safety and someone takes your life," said Norman Police Chief Keith Humphrey.

Norman officers also got a call about a shooting at a home on Trisha Lane about five miles away. That is where officers found attorney Bryan Young, who had been shot multiple times. News 9 checked and Young was representing Patterson in the divorce and had handled other legal matters for the family.

"The initial investigation shows signs that the suspect forced entry into the residence before shooting young inside the home," said Sarah Jensen, spokesperson for Norman Police.

Police confirm Young's family was inside the home when it happened, but were unharmed.

News of the tragedy quickly spread through Norman. Besides being a well-respected lawyer, Young had spent 17 years with the Norman school district as a beloved teacher, coach and principal for five years at Norman North High School.

His firm sent a statement saying Young "was an exceptional lawyer with a passion for helping others in need. "