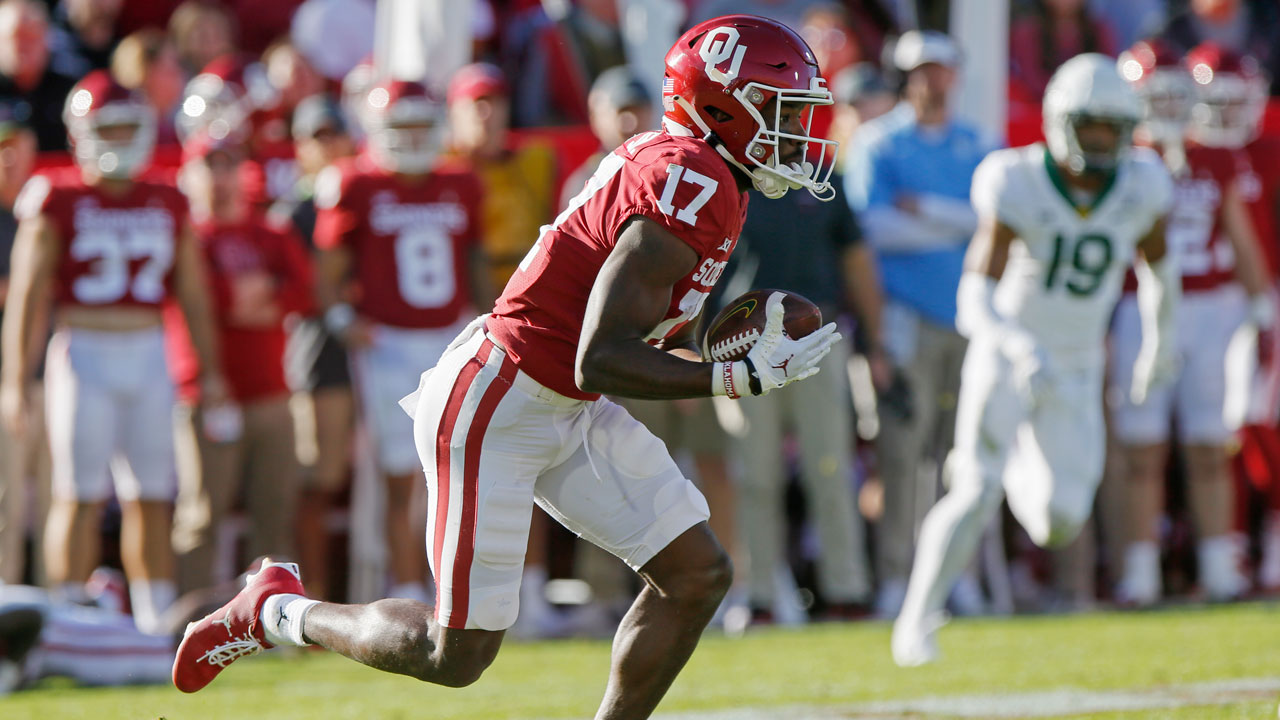 The Sooners and Cowboys know when they’ll kick off this coming Saturday. Beyond this week, the Big 12 Conference is not yet certain.

Oklahoma (5-4) will hit the road Saturday for a potential “get right” game against West Virginia. Last week, the Sooners suffered another home loss at the hands of the Baylor Bears (6-3), who are now back on firmer ground tied for second place in the conference standings at 4-2.

Oklahoma State (6-3) fell out of the Associated Press Top 25 poll Sunday -- and could fall out of this week’s College Football Top 25 rankings when those are released Tuesday night -- after dropping its second game in the Sunflower State in as many weeks.

The Kansas Jayhawks (6-3) became bowl eligible Saturday by beating the Cowboys without quarterback Spencer Sanders 37-16 in Lawrence, one week after Kansas State finished off its 48-0 thumping of Oklahoma State in Manhattan.

OSU can reverse its fortunes later this week when the Iowa State Cyclones come to Stillwater. Like West Virginia, the Cyclones (4-5) are tied at the bottom of the Big 12 with a 1-5 league record. Kickoff is set for 2:30 p.m.

The highly-anticipated Bedlam matchup between OU and OSU on Nov. 19, however, has yet to be determined.

In addition to Bedlam, the Big 12 announced Monday that all of its Nov. 19 games will have to wait and see until the conclusion of this week’s games to learn kickoff times.