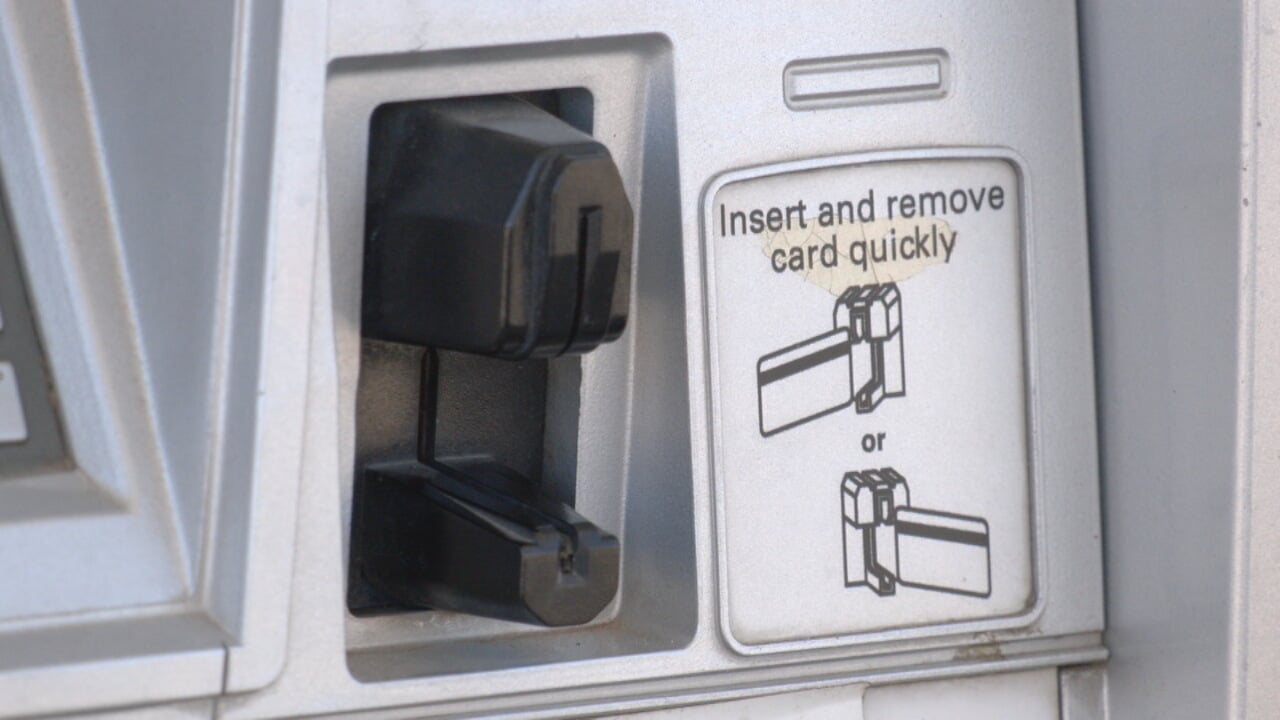 Several people in Broken Arrow have complained that their card information was stolen after someone put a skimmer on some gas pumps.

"The fact that people are out there just making devices to steal your identities and just take money that doesn't belong to them is just not right," Ben Edens of Broken Arrow said.

One victim posted on Facebook that they're out $900 after they accidentally used a pump with a skimmer. Ethan Hutchins with Broken Arrow Police says they want to make everyone pays attention before they swipe.

"Now you're having to deal with thieves trying to take your money, which is very frustrating," says Broken Arrow Police Department Public Information Officer Ethan Hutchins.

The skimmers are often put inside the card reader. So, Hutchins says your best bet is to pay inside. Otherwise, you run the risk of losing more money than you expect.

"Thieves are getting more experienced and they're able to actually access these gas pumps easier," Hutchins said. "Same thing with ATMs."

Hutchins says if you want to pay at the pump, pay extra attention to any signs of tampering.

"Normally you can see some electric tape or some kind of sticker that shows where the card reader is," Hutchins said. "If it's torn or if it's pulled up, then someone has tried to tamper with it."

Edens says he hopes the thieves will be caught soon so that he and others can have peace of mind.

"I work for a lawn company, so I mean we got four or five trucks that are running out every day and with these gas prices, you know we're spending upwards of 100 dollars easily each day," Edens said.