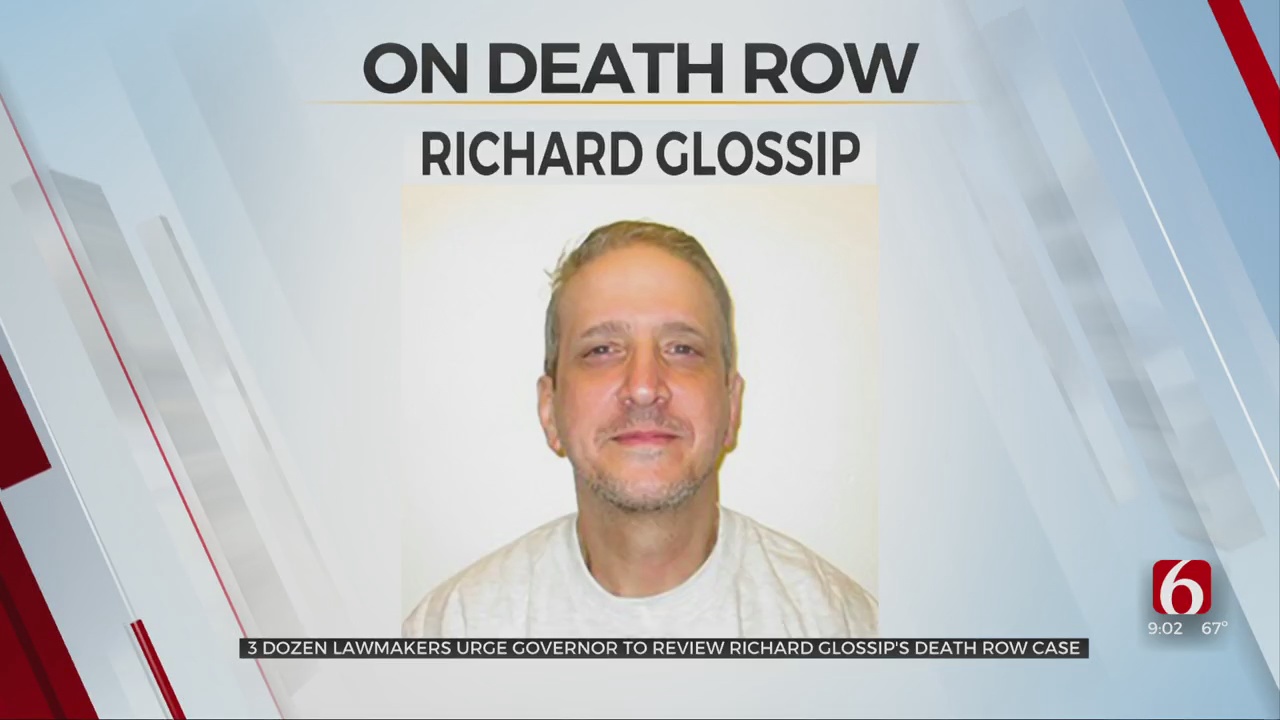 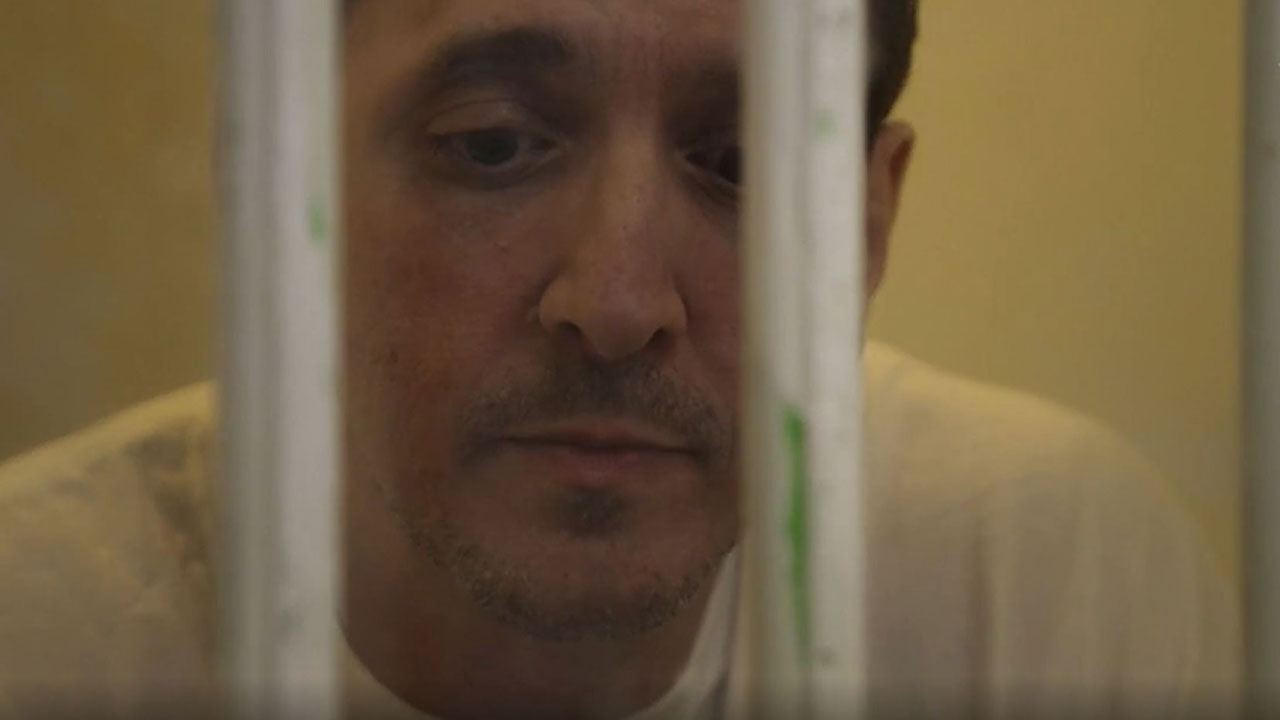 Dozens of Oklahoma state lawmakers are calling on Governor Kevin Stitt to order an independent investigation into the case of a death row prisoner. The lawmakers are even taking Richard Glossip's case to national TV.

A documentary about Glossip a few years ago titled “Killing Richard Glossip” continues to get international attention.

Now, there is a petition for an independent investigation, as Glossip could be scheduled for execution next year.

Oklahoma state representative Kevin McDugle, R-Broken Arrow, and Pushmataha County resident Justin Jackson said they interviewed with Dr. Phil in Los Angeles on Sept. 22 on this case because they are passionate about it. The interview’s air date has not been scheduled.

"I'm convinced, 100 percent, we've got an innocent man sitting on death row now, and so I'm going on national TV to catch the ear of the attorney general, the governor, whoever else will listen," said Rep. McDugle.

Glossip was found guilty of the 1997 murder of Barry Van Treese at the Best Budget Inn in Oklahoma City. Glossip has been hours from execution three times over the last 25 years.

Justin Sneed, who killed Van Treese, was sentenced to life without parole after testifying that Glossip hired him for the murder.

"It would be one of the darkest days, if not the darkest days, in our judicial history if we put an innocent man to death," said Jackson, who learned of Glossip through the documentary and has visited Glossip in prison several times.

Rep. Justin Humphrey, R–Antlers, also interviewed with Dr. Phil and is among the more than 35 state lawmakers questioning the credibility of some of the state's previous witnesses and evidence.

"I'm asking you to produce the facts to show there is no question this guy is the person who killed the victim and who deserves to be executed," said Humphrey.

"Almost everything we have came from Justin Sneed's own mouth about what he did and the fact that Richard had nothing to do with it," explained Knight.

News On 6 asked Gov. Stitt for a comment. In a statement, his office said:

McDugle, Humphrey, Jackson and Knight urge people to learn about Glossip’s case and sign the petition at this website here.