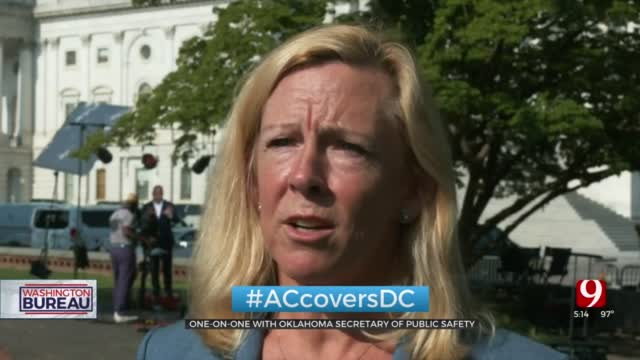 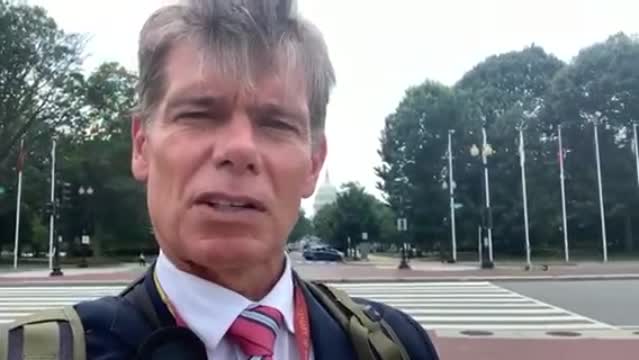 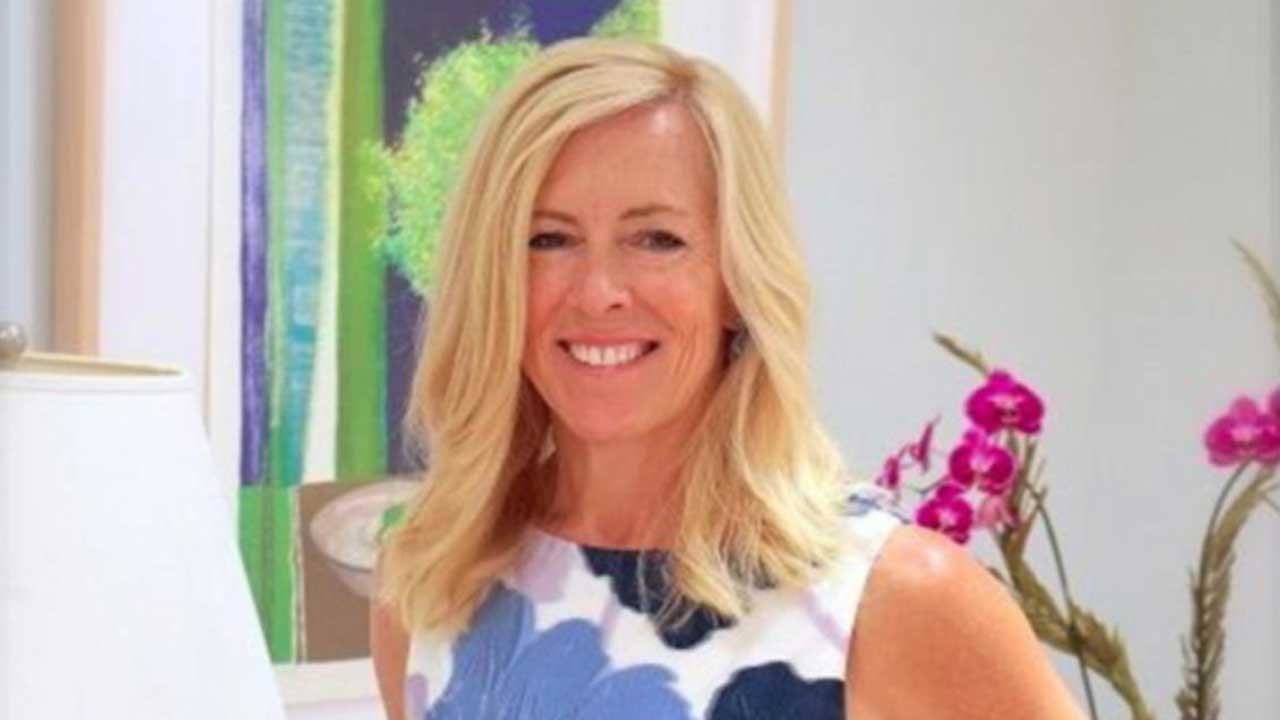 Oklahoma’s Secretary of Public Safety is reaching out to the state’s federal partners in an effort to get control of a drug trafficking problem that, she said, has become international in scope and top 10 in size.

“Drug trafficking is becoming an international problem in Oklahoma,” said Secretary Tricia Everest in an interview Tuesday in Washington.

Everest has already made her mark in Oklahoma as a philanthropist, advocate for criminal justice reform and champion of abused women. Now responsible for the public safety of all Oklahomans, Everest is taking aim at drug traffickers while taking advantage of Gov. Kevin Stitt's openness to partnering with the Biden administration.

"When the Chinese and the Mexican drug markets are meeting in Oklahoma, we are ready to work with our federal partners...[and] I appreciate that the governor recognizes that we are better off when we work together," Everest said.

Everest said the Stitt administration is responding aggressively to address the increase in criminal activity — drug and human trafficking, money laundering — which is being driven, she said, by Chinese and Mexican cartels that have taken advantage of lax regulations in Oklahoma’s burgeoning medical marijuana industry.

"When we legalized marijuana farms, we did so with minimal regulation starting out, and so I am pleased to be working with our legislature to right-size what we need to do,” Everest said. “I think it was underestimated how much illicit behavior that would bring to the state."

Addressing the industry’s regulatory scheme through legislation could solve some of the problems, Everest believes, but giving the Oklahoma Bureau of Narcotics the necessary resources to go after the criminals is just as significant.

To that end, she met Tuesday with staff for Sen. Jim Inhofe, who earlier this month requested a $4 million grant from the Department of Justice to stand up a unit within OBN specifically for that purpose.

Inhofe’s Chief of Staff Luke Holland said the request came after hearing multiple stories from constituents in rural Oklahoma about "Chinese individuals, in particular, buying up land from farmers, paying two, three, four times what it was worth."

"There was just a lot of community concern about this, and so we reached out to the Oklahoma Bureau of Narcotics and asked them what we could do to help," Holland said in an interview Tuesday.

The request is for $4 million in dedicated funding for FY 2022. Holland said it would come out of DOJ's state grants and, if approved, would be in the state's hands potentially by the end of 2021.

Everest and Holland are hopeful.

"At the end of the day, when there are international criminals coming into Oklahoma and setting up shop, we want to make sure we shut that down before it takes hold," Holland said.