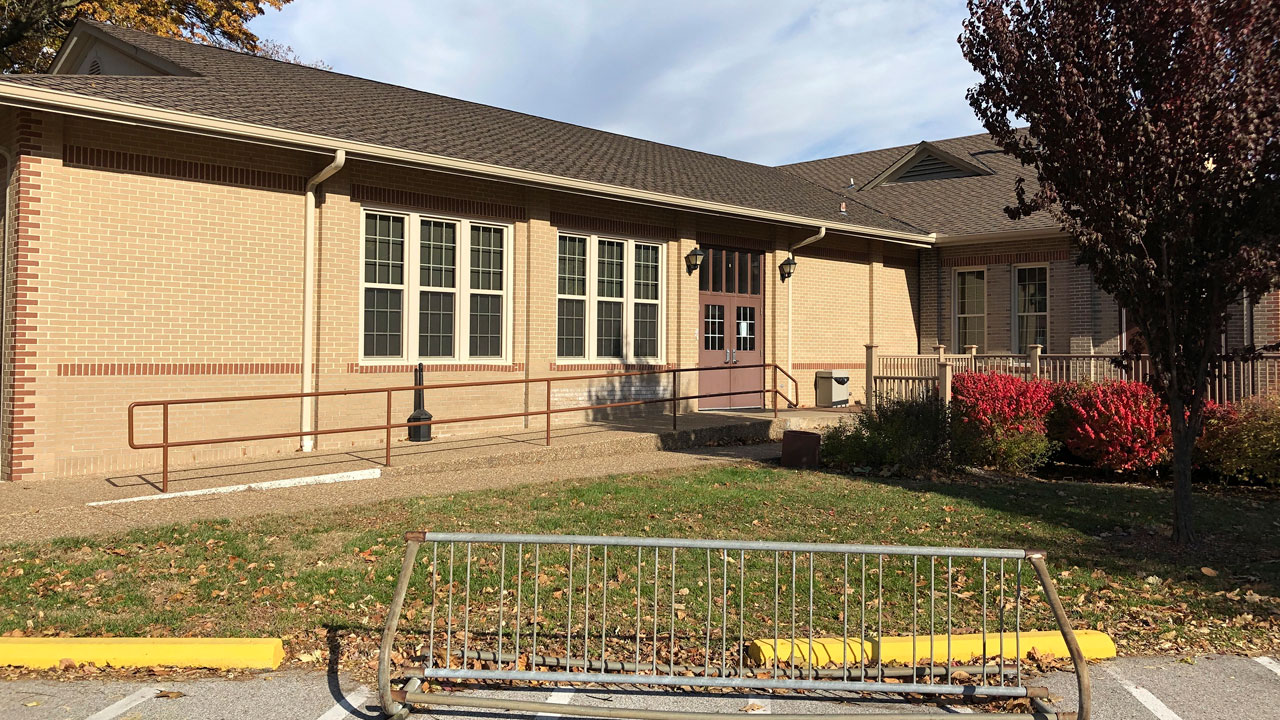 A suburban St. Louis election official who worked at a polling place on Election Day despite a positive test for the coronavirus has now died, raising concerns for the nearly 2,000 people who voted there. The person was advised to quarantine for 14 days, but did not and instead worked at polling site in St. Charles, about 25 miles northwest of St. Louis, CBS affiliate KMOV-TV reported.

St. Charles County spokeswoman Mary Enger said Thursday that the person, whose cause of death is not yet known, was an election judge supervisor at the Blanchette Park Memorial Hall polling site on Election Day. Enger said the county's health department and election authority recently learned that the poll worker tested positive October 30 for COVID-19.

"The election judge nevertheless failed to follow the advice" and worked throughout the day on Tuesday, Enger said in a statement. "Authorities have informed the County that this individual has died, although a cause of death has not been given at this time."

No details about the worker, including his or her age or gender, were released.

Contact tracing has started and county health officials have contacted the other nine election workers at the site, who were advised to be tested for the virus, Enger said. The infected poll worker's duties did not "typically" include handling iPads, or having close contact with the 1,858 voters at the site, such as taking voter identification, Enger said.

County officials urged anyone who was at the precinct on Election Day to watch closely for symptoms and call a hotline number if they have questions.

It's not clear when the county decided to require workers to wear masks. In September, the election authority drew criticism for an email urging poll workers who had signed up for the November election to "act surprised" if voters asked why they weren't wearing masks.

"You may act surprised that you don't have a face mask on properly and then apologize as you put the mask on," the email stated. "Wear your mask correctly until the voter leaves the polling place. Please do this every time a voter says something to you."

Bahr said in an interview in September that the email was poorly worded but was meant to avoid a debate that would slow down the voting process. Phone calls to his office on Thursday went unanswered.

Missouri is among several Midwestern states seeing a surge in COVID-19 cases. The state reported 3,553 new cases and 18 deaths on Thursday. All told, Missouri has reported 196,576 confirmed case and 3,106 deaths. The positivity rate of 15.2% is triple the benchmark recommended by the World Health Organization.

The state also set a new record for hospitalizations, with a seven-day average of 1,721 — 49 more than the record set a day earlier.

KMOV reports those who were at the precinct are asked to closely watch for symptoms and contact the county's COVID hotline at 636-949-1899 with questions.