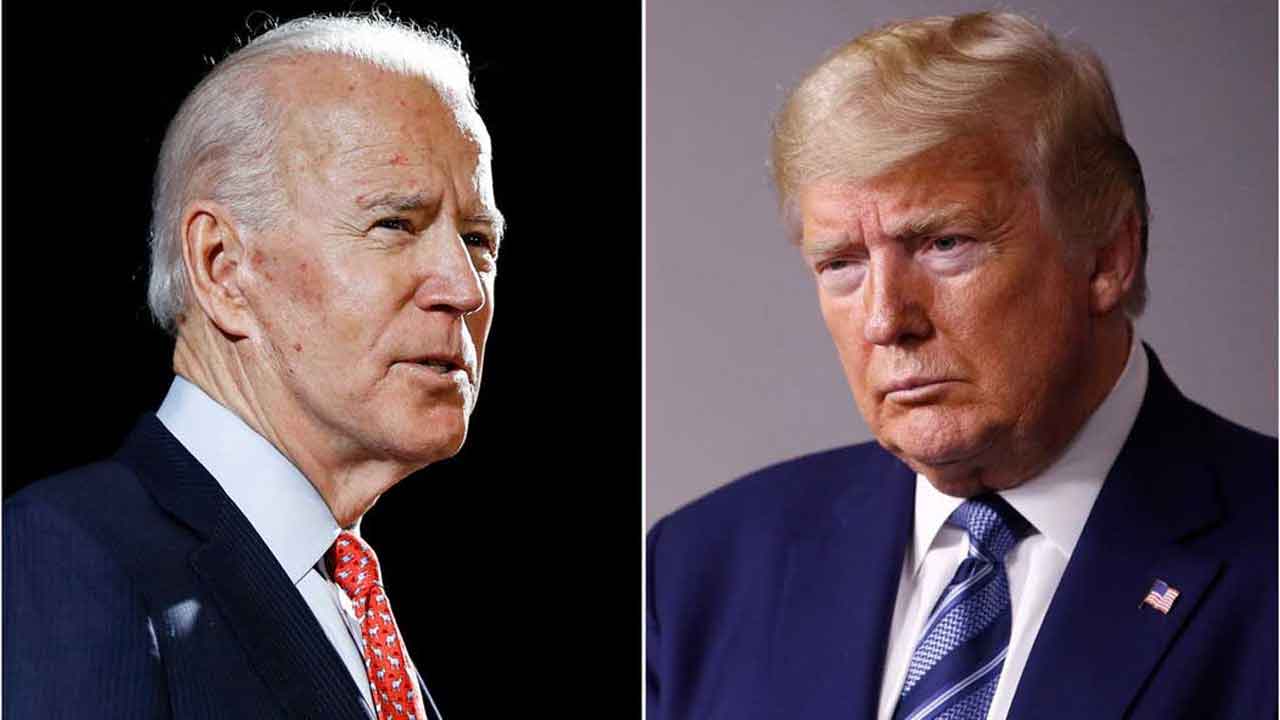 President Donald Trump would win the state of Oklahoma over challenger and former Vice President Joe Biden if the general election was held today, according to the results of an exclusive News 9 / News On 6 poll released Wednesday night.

Nearly 4 percent of Oklahomans are undecided, the poll showed, while 1.2 percent intend to cast a vote for rapper Kanye West.

Independents Jade Simmons and Brock Pierce each picked up a vote in the polling.