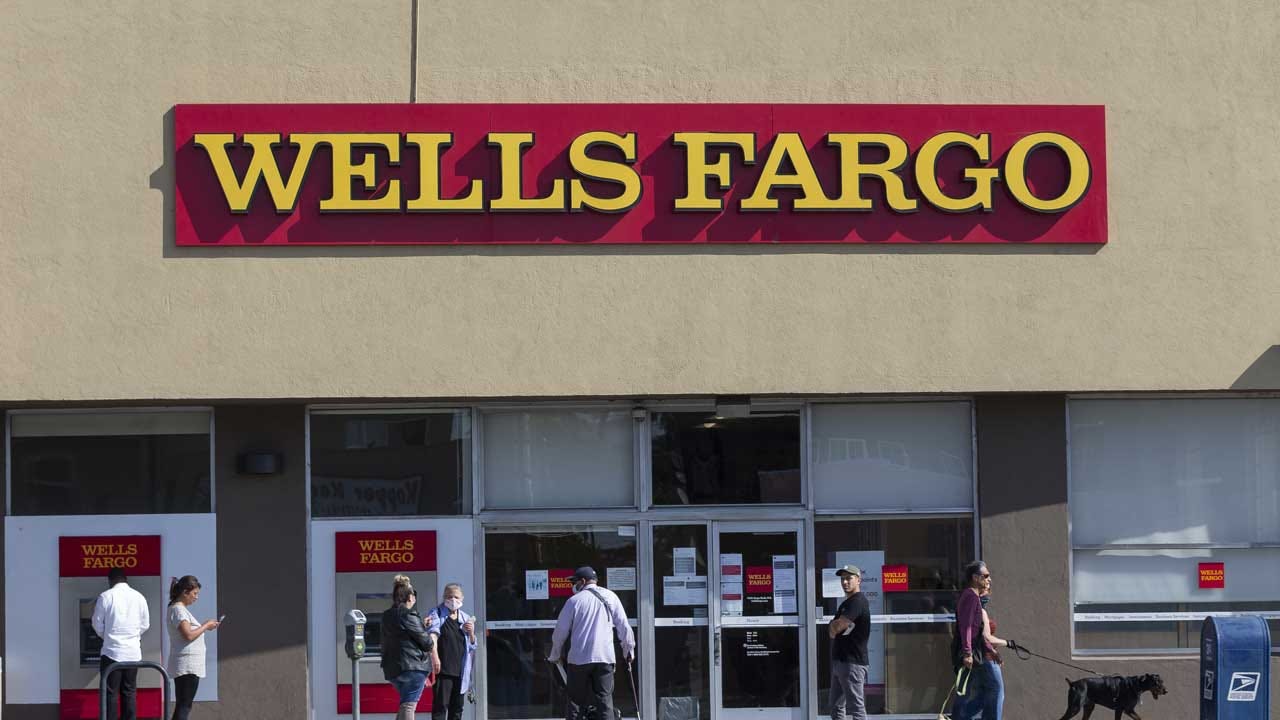 The bank had announced late Sunday that it would no longer accept new loan applications under the government's low-interest Paycheck Protection Program, which launched last week as part of Washington's $2.2 trillion economic relief package.

Wells Fargo had said over the weekend it planned to lend a maximum of $10 billion through the program and that it had already received more than enough applications to reach that threshold. Any requests for loans submitted after April 5 would not be considered, according to the bank, which was the No. 1 bank lender to small businesses last year.

Wells Fargo executives said the bank's exit from the program was forced by a lending cap that the Fed had imposed on the company two years ago following its phony account scandal and a string of other consumer abuses.

The U.S. central bank on Wednesday announced it will temporarily lift Wells Fargo's lending cap so it can issue loans to more small businesses through the program, as well through a similar loan relief effort that the Fed is expected to launch soon.

The Fed said it is easing restrictions on Wells Fargo because of the "extraordinary disruptions from the coronavirus," noting that the change would not apply to any of the bank's other lending activities. T

he Fed also said Wells Fargo cannot profit from use of the exemption, which means benefits from Paycheck Protection and Main Street loans must be donated to nonprofits or transferred to the Treasury Department. Wells Fargo had already said when its lending cap was set at $10 billion that it planned to donate any proceeds from the lending program to charity.

Wells Fargo did not return a request for comment on whether it would now resume taking applications for Paycheck Protection Program loans.

The loans to small businesses are designed to limit the swelling number of workers applying for unemployment, with Congress aiming to distribute as much as $349 billion in aid through the initiative. Wells Fargo's limited participation — hitting $10 billion after only a day or so of accepting applications — had hampered the program, which has had a rocky start.

The Paycheck Protection Program offers 1% interest loans to business with fewer than 500 workers. Borrowers who don't lay off workers in the next eight weeks will have their loans forgiven, along with the interest.

On Monday morning, the U.S. Small Business Administration said more than 100,000 loans had been approved and funded under the program, for a total value of $30 billion.

"This is a compromise so the bank can service its existing business customers who need help from these government credit programs without having to curb its other loan programs," analysts at Cowen's Washington Research Group said Wednesday.

"Despite the profit restriction, this is still positive for Wells Fargo. It allows it to continue to help its existing customers rather than having to send them to other banks to get these loans. That preserves the value of its small business franchise," the Cowen analysts stated.

"We also believe Wells Fargo can use this to improve its reputation in Washington," they continued. "It has the ability to donate the profits from these programs to nonprofits who are helping small businesses cope with the current economic trouble or that are trying to launch to offer new services to consumers. Businesses that get this help may become permanent Wells Fargo customers, which further boosts the value of their small business franchise."