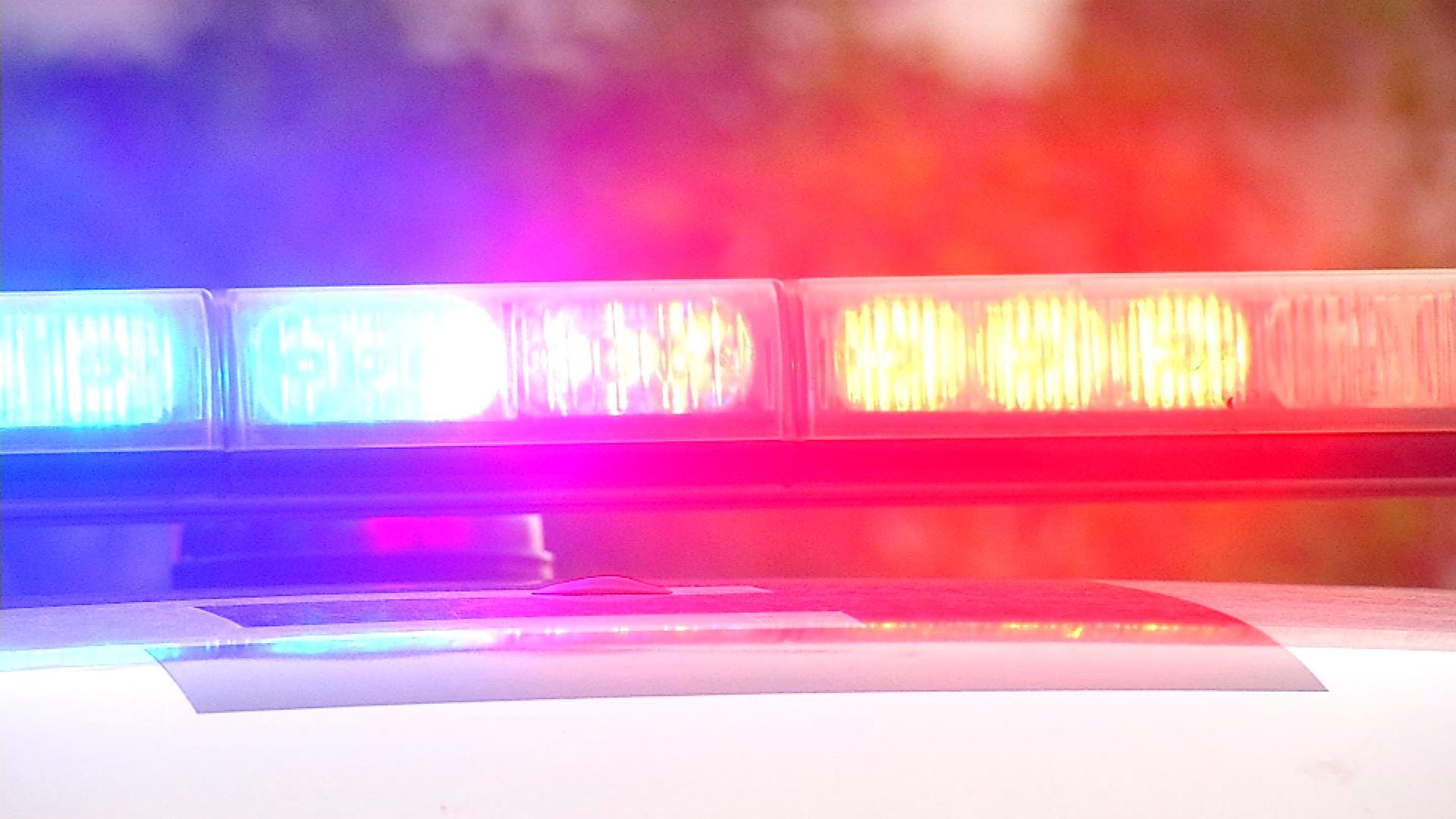 According to authorities, the shooting took place just after midnight near Northwest 9th Street and North Classen Boulevard.

Police said when they arrived on the scene they found 47-year-old Henry Elix and 39-year-old Angela Jimenez in the front yard.

Police said Elix had been shot in the upper stomach area.

Elix was taken OU Medical Center where he later died, according to authorities.

Police said Elix was shot during an argument with Jimenez.

Jimenez was interviewed by homicide investigations and has been booked into the Oklahoma County jail on one count of murder in the first degree.