Pastor Charged With Stealing From Church Previously Convicted of Fraud 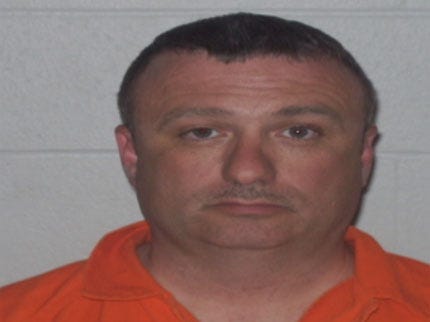 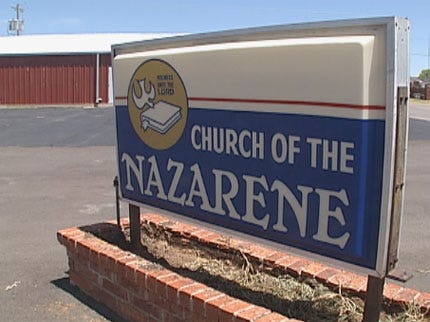 SAYRE, Oklahoma - A western Oklahoma pastor has been charged with stealing from his congregation.

The Sayre Church of the Nazarene had been around for about 80 years but was forced to close several weeks ago when members could no longer pay the bills. Authorities are blaming the church's former pastor, Tim Zeman.

Beckham County prosecutors have filed charges against Tim Zeman. Prosecutors said they think Zeman stole at least $100,000 from the congregation.

"Of course it's one of those deals, the more you dig the worse you find it is," said Beckham County District Attorney Dennis Smith.

Smith said he's filed one criminal charge against Zeman, but more charges will be filed in the coming weeks.

"I wouldn't say this was a large congregation, but I think they had been good stewards with the money they'd been blessed to receive, and now all of a sudden there's no church," Smith said.

Zeman is accused of stealing from the church's building fund and also mortgaging the church parsonage. Some church members estimate he swindled $125,000 or more.

"There's a lot of people that have been devastated because of this," said Beckham County Sheriff Scott Jay. "Mr. Zeman, as far as we're concerned, is a con man. People should be aware of what he's done and what he's done in his past."

Zeman had previously spent time in federal prison for fraud, but for some reason his criminal record didn't show up when the church was hiring.

"I forgave him for what he did, but I can't forgive what he did to the church. He needs to serve his time just like everybody else," said Harry Swift, a member of the Church of the Nazarene in Sayre.

The sheriff's office said the FBI is also investigating Zeman for fraud.

Zeman's attorney did not return phone calls regarding his client's case.

Pastor Charged With Stealing From Church Previously Convicted of Fraud