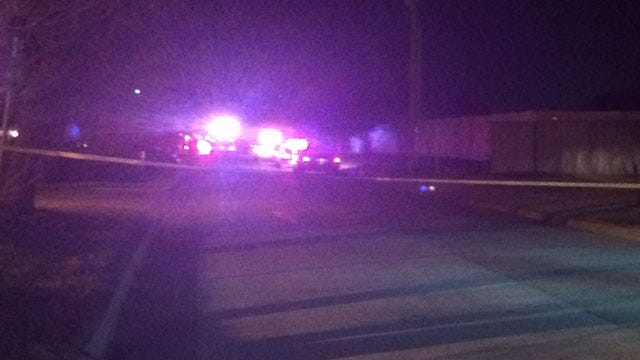 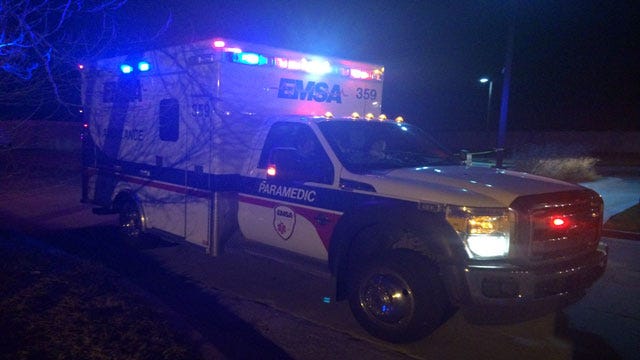 For the second time in just four months an Oklahoma City police officer is shot in the line of duty.

Officials with the Oklahoma City Police Department (OCPD) confirm an officer was shot in the leg. His injuries are not life threatening. Authorities told News 9 the suspect was shot and killed.

Authorities said the suspect tried to get the female to drive off, but she didn't. And when police tried to take the suspect into custody, he reportedly reached down and grabbed a gun.

"Officers warned him to drop the gun, he pointed the gun at the officers and then fired shots at our officers. One of our officers was hit in the leg," said OCPD's Cpt. Paco Balderrama.

OCPD officials told News 9 the officer is recovering at OU Medical Center and is expected to be OK.

Four OCPD officers and one Oklahoma County Sheriff's Office deputy were at the scene during the shooting.

According to police, the suspect had a number of felony warrants. His name was not immediately released.