OKC Mother Arrested For DUI With Children In Her Car 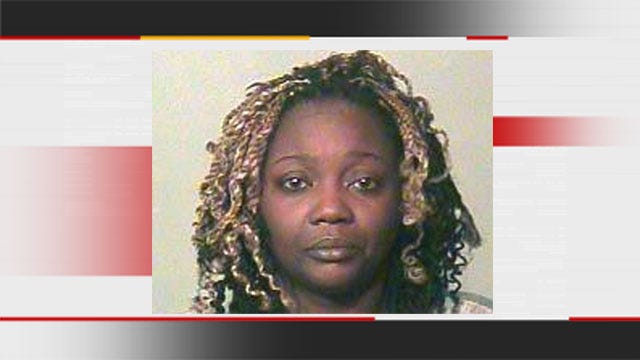 A metro woman is facing charges for driving under the influence of medications, after she took her kids on a ride around town and crashed her car into an embankment.

According to police, Tinisha Graves told officers she misjudged where the driveway was, when she drove her white Monte Carlo down an embankment east of Sunnylane, just north of S.E. 149th Street Sunday. Her two children, ages four and eight, were in the car at that time.

Police said Graves' speech was extremely slurred and she was unsteady on her feet.

Graves' children told officers their mother had been driving around and falling asleep all night.

OKC Mother Arrested For DUI With Children In Her Car