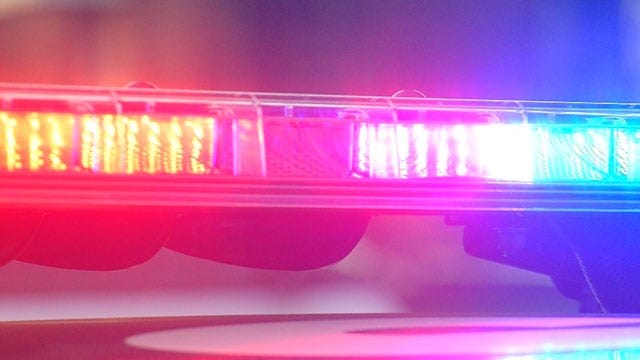 Authorities arrested a man accused of raping a woman and intending to transfer HIV in Oklahoma City.

The victim reported being intoxicated and passing out at her northwest Oklahoma City home on Jan. 10. When the victim woke up, Rodney Hawkins was reportedly raping her.

According to a probable cause affidavit, Hawkins was diagnosed with HIV and it was reasonable Hawkins knew that sexual intercourse would likely result in the transfer of HIV.