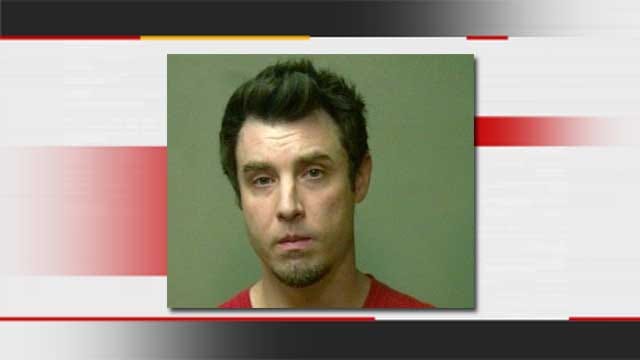 New developments in the case against an Oklahoma City man accused of knowingly trying to spread HIV.

Martin Kraham was arrested in 2014.

His alleged victims came forward, claiming Kraham was diagnosed in 2007 and intentionally sought out unprotected sex with hundreds of partners.

Court records indicate Kraham pleaded guilty last week to at least six of the crimes against him. On Friday, he was sentenced to five years in prison, and five years of probation.

His victims maintained their anonymity throughout the court process.

In a statement released Saturday, one said:

“It's been a really hard and frustrating journey. I'm glad it's finally over but I don’t think he got enough time. I think the system failed to really protect people from him. He could be out in a year with nothing to stop him from continuing to do what he's been doing. He doesn't even have to register as a sex offender even though he literally used his body and sex as a weapon to harm people.”

Kraham is currently in the Oklahoma County jail.