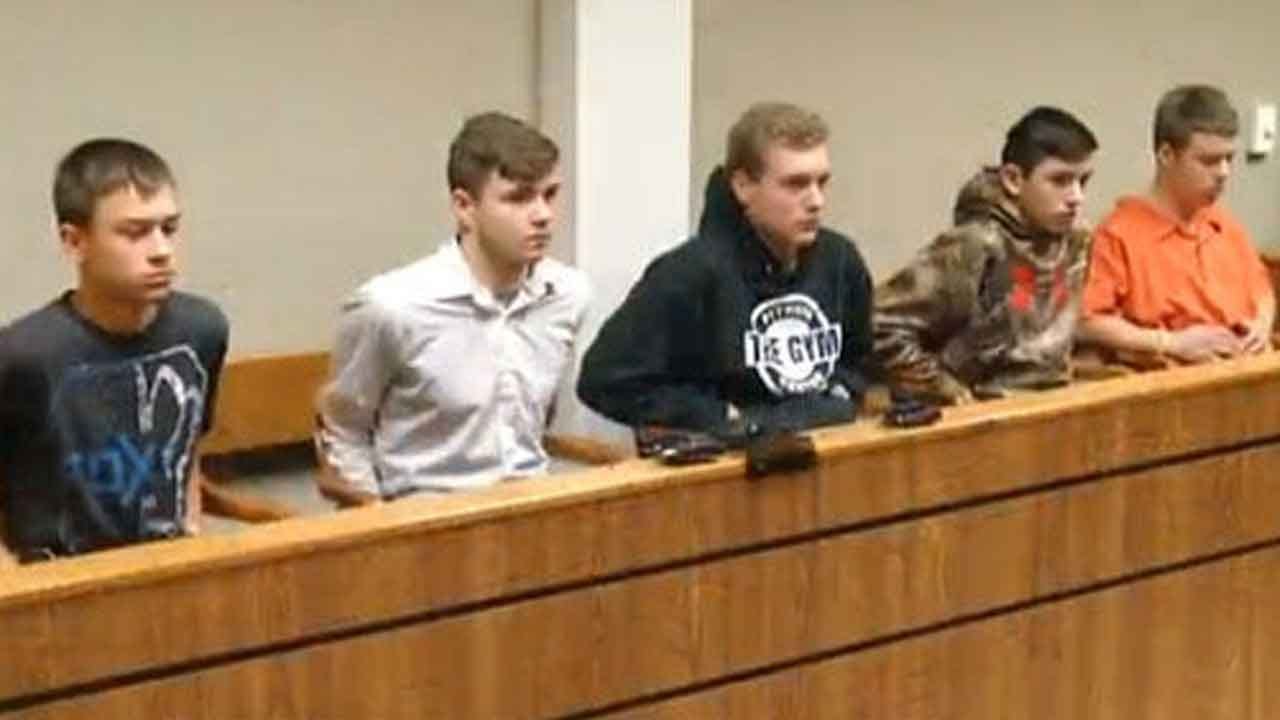 A Michigan judge has rejected a plea deal and ruled that four teens involved in a deadly highway rock toss should be sentenced as adults, reports CBS affiliate WNEM. Kenneth White, 32, was riding in a van on Interstate 75, about 80 miles north of Detroit, in October 2017 when he was killed by a large rock thrown from an overpass.

Under the deal, now 18-year-old Mark A. Sekelsky, 16-year-old Trevor A. Gray, 17-year-old Mikadyn M. Payne and 17-year-old Alexzander S. Miller pleaded guilty to manslaughter in the death and asked to be sentenced in juvenile court after they were initially charged with second-degree murder. Prosecutors say the teens were on the overpass with a fifth teen, Kyle Anger, who threw the rock that smashed into the van's windshield and killed White. Anger had previously pleaded guilty to second-degree murder and will be sentenced as an adult, the station reports.

"The only way we get in trouble is if a b----- n----- rats, so you better hope he didn't give in already, or else we're all going to the slammer," Farah read aloud from the messages in court. 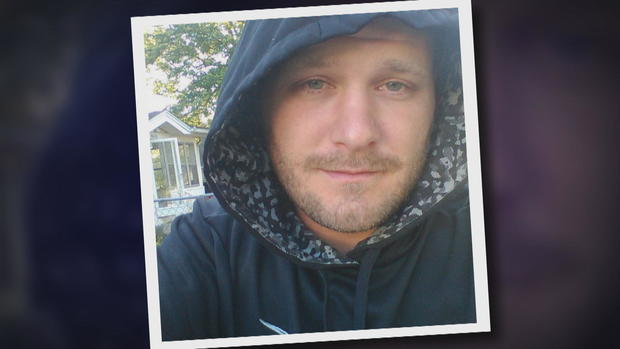 Farah also said throwing the rock that killed White was not an isolated incident, reports MLive. He reportedly pointed to testimony describing six to 10 instances in which the teens allegedly dropped items off overpasses including rocks, a muffler, a shopping cart and a couch, damaging six vehicles.

"This was not a situation where someone drove by and saw a rock on the side of the overpass and said, 'Hey, let's throw this rock over and keep on going,'" Farah said, according to MLive. "There wasn't one event, nor was it done at a single location. The rocks and other items were gathered from other locations, loaded in a trunk and then driven to overpasses to throw them over."

Sekelsky, Gray, Payne and Miller will have the option of withdrawing their guilty pleas and having the initial charges reinstated; accepting adult sentencing; or re-negotiating plea deals with the Genesee County Prosecutor's Office, according to MLive. Defense Attorney Frank Manley said it's "back to the drawing board" to determine next steps.

"There's no winners. You have a person whose life was taken. Now we have four young boys whose life might be taken. So to sit here and say this is a win for one side or the other, it's not," Manley said. "It's very sad across the board."

The next court hearing was set for Aug. 20.