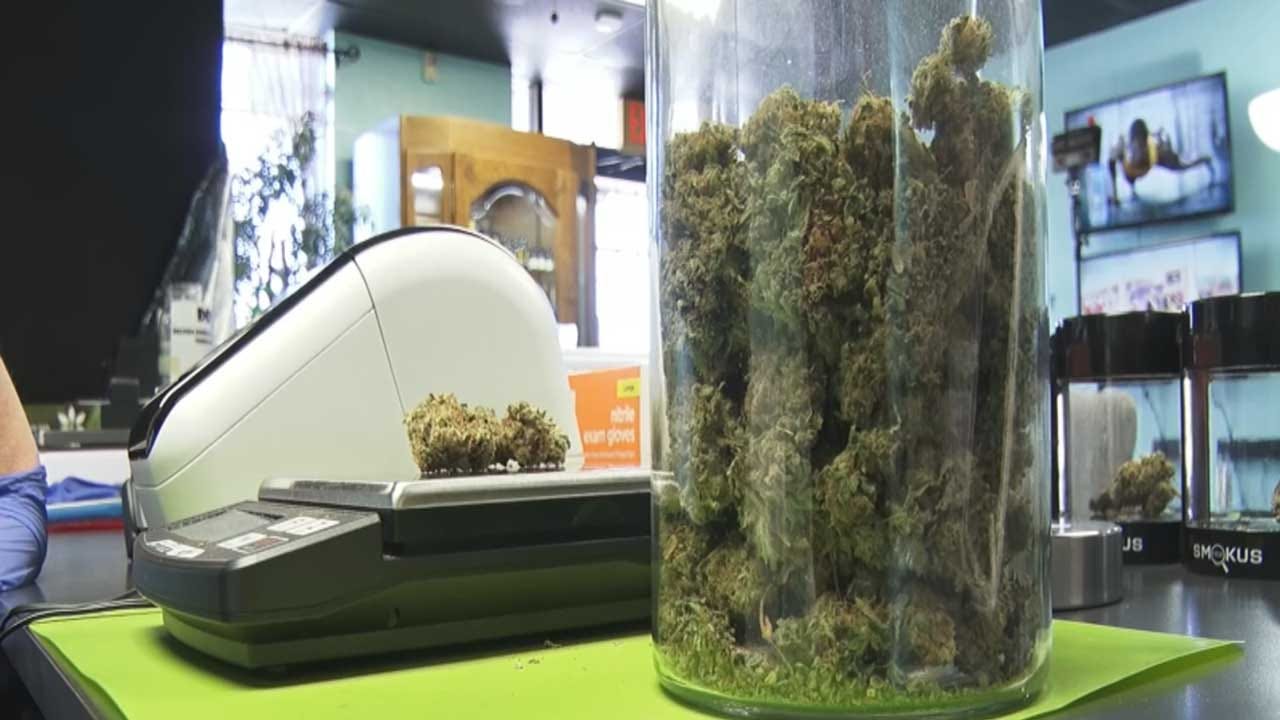 A recent SoonerPoll showed more than 59 percent of Oklahoma voters would oppose marijuana legalization being expanded to include recreational use. Of those asked, 50.2 percent said they "strongly oppose" recreational legalization.

State Question 788 passed in June 2018 by a 57-43% mark, and the medical marijuana industry has taken off in the state. Entrepreneurs have been opening dispensaries across Oklahoma, and state officials have worked to regulate the industry.

And effective at the end of August is the Oklahoma Medical Marijuana and Patient Protection Act, which mandates that employers cannot discipline, fire or deny employment to Oklahoma just because they're medical marijuana patients.

They also can't fire a patient for a positive medical marijuana test.