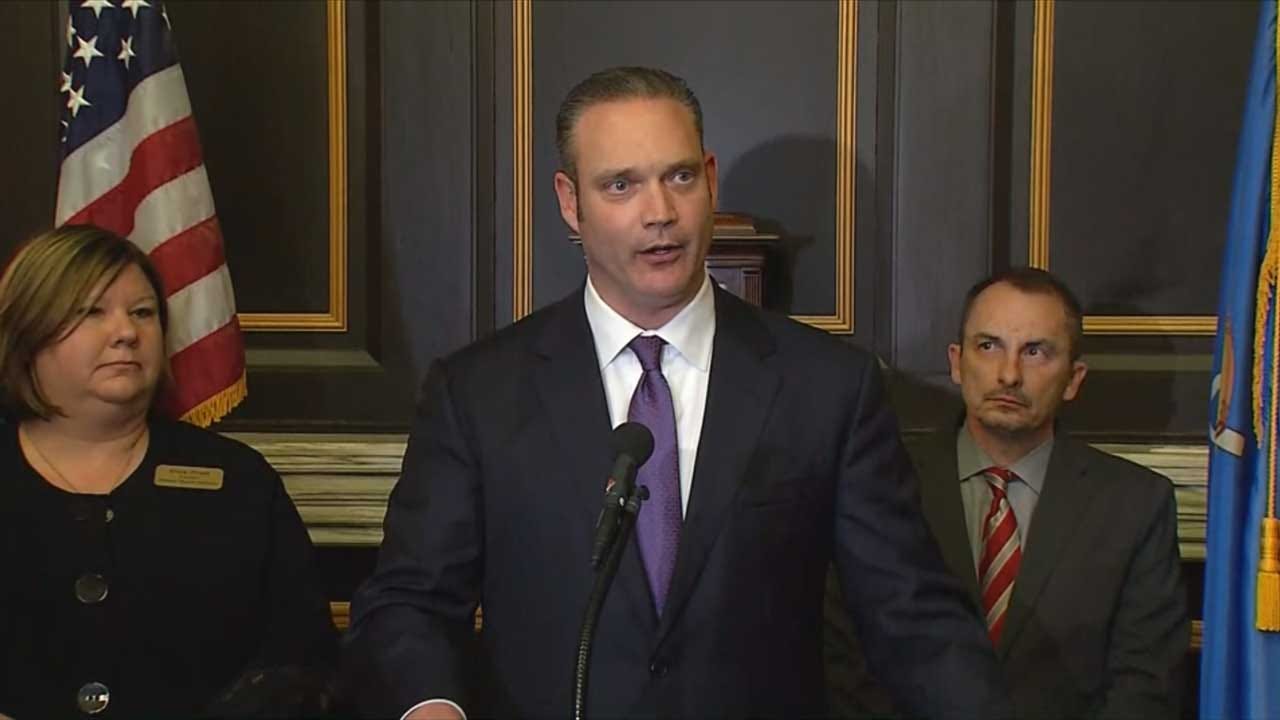 A budget plan that would have included teacher raises and the highest tax increase in the state’s history failed late Monday night, leaving the legislature with two budget holes to fill and no money to do it.

Republican Legislative leaders said the so called “Step Up Oklahoma” was the last, best plan and now that it’s failed, expect deep cuts.

“My guess is that’s going to be somewhere between a $40 and a $60-million cut, which is going to be taken out over the last three months of the year,” said Representative Jon Echols (R) Majority Floor Leader.

Echols says expect the cuts to impact every state agency. As for $5,000 raises promised to teachers in the Step Up plan… “There’s not a plan that has a $5,000 teacher pay raise. There just isn’t the money to do that,” Echols said.

Democrats say they believe a deal could have been reached if the plan wasn’t rushed.

Representative Forrest Bennett (D) Oklahoma City added, “When a group of wealthy businessmen decided to wade into the political scene here at 23rd and Lincoln, we moved heaven and earth to make sure that that was heard.”

Democrats say there are parts of the bill that they liked, like an increase in the tax on oil and natural gas production, but they were worried about last minute deals.

“They wanted us to promise our votes in exchange for bills that hadn’t been written yet and we hadn’t had a chance to read yet. And that’s just not the way we operate,” Virgin said.

Democrats say they’re willing to sit down at the table and resume negotiations. Republicans say, after a year of negotiations and two special sessions, the time for that has passed.

They expect a budget for fiscal year 2018 budget with its massive cuts to pass later this week, closing out special session.