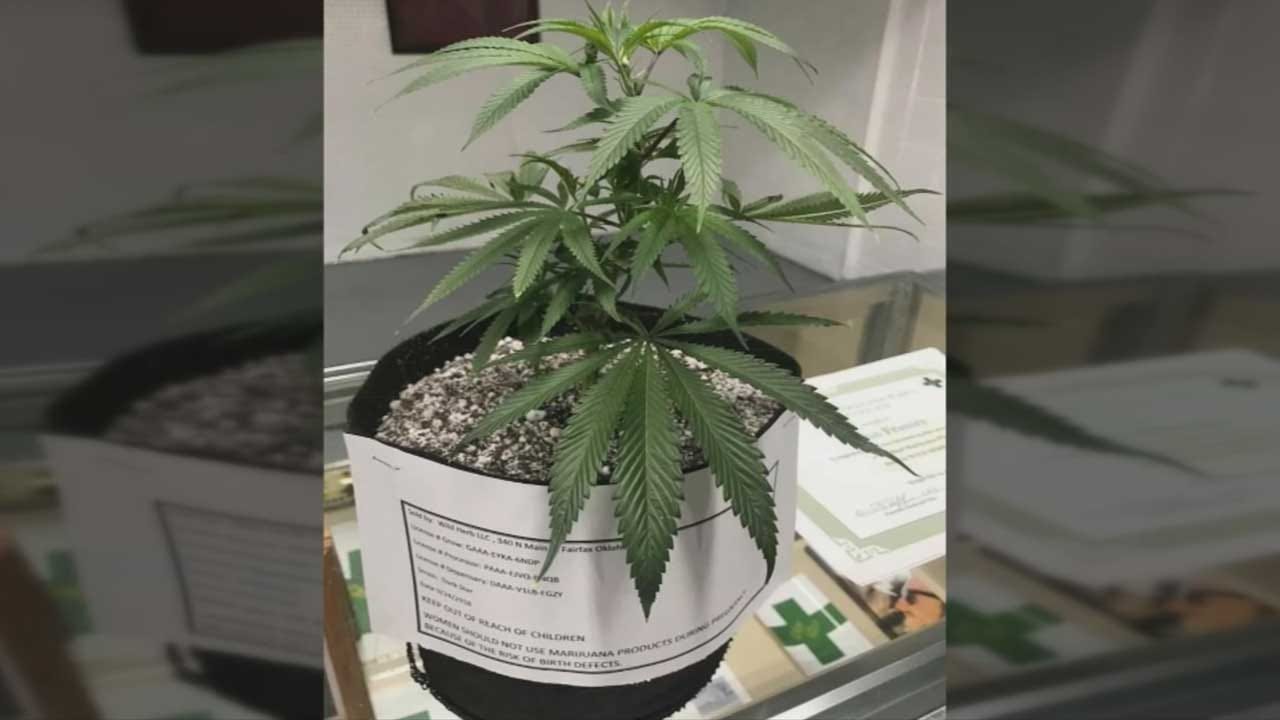 The first medical marijuana plant has been sold in Oklahoma.

Voters passed State Question 788 back in in June, legalizing medical marijuana in the state. But this is the first plant to be legally grown and sold.

The seedling was purchased at a dispensary in Fairfax Oklahoma by John Frasure, a Vietnam-era veteran who struggles with PTSD and a variety of ailments.

"I didn't think this was going to happen in my lifetime. And that’s what's so really great about this is, that's why we did the sale. We want everybody to know that yes cannabis is for sale here in Oklahoma. Medical cannabis is for sale,” said Frasure.

Frasure will have to wait another 30-45 days for the plant to start to bud. But, he says, the point is medical marijuana license holders can grow their own now.

"Yes, you can,” said Frasure. “You can grow yours too. If you're a medical cannabis patient, you can have 12 plants. Six seedlings and six in bud."

Medical marijuana license holders can legally have up to six seedlings and six adult plants.

Licenses are good for two years and cost 100 dollars.