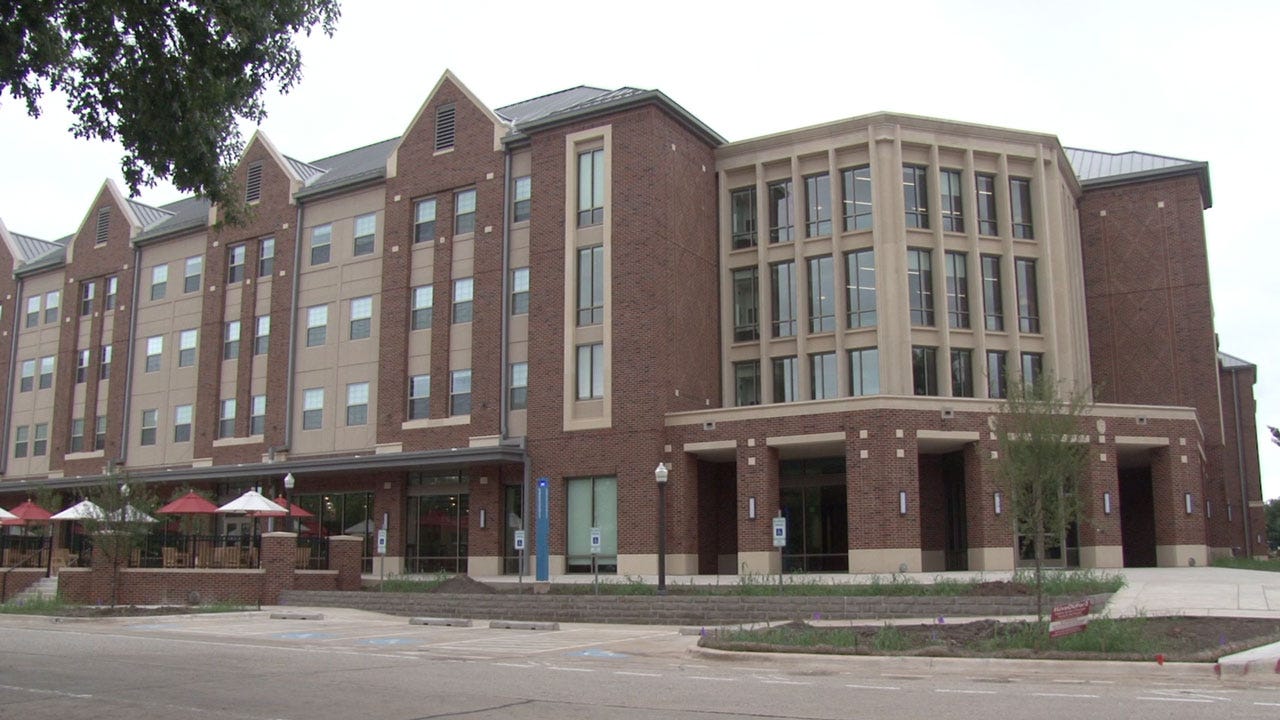 Residents of the University of Oklahoma’s luxury apartments Cross Neighborhood are taking the next step towards resolving their issues with the continued construction, unopened amenities, and management problems.

The students wrote up a two-page petition outlining their grievances and demands addressed to both OU and Cross’s management company Balfour Beatty. Sophomore meteorology student Jared Gramza explained that the Cross residents created the petition to clear up any confusion.

“We wanted to come forward very formal about it and make sure that we had our point come across perfectly clear and there was nothing misconstrued about it.” said Gramza.

The petition included complaints about the incomplete amenities, faulty or inactive fire alarms, poor maintenance and a lack of response from management. A portion of the last page outlined the student’s demands from the university and Balfour Beatty; among them, a request for a partial refund of rent plus $500 for the unfinished amenities and allowing residents to end their contracts with Cross without finding a replacement tenant.

In addition to the complaints and demands, the petition included a request to schedule a meeting between OU, the management company, and a few residents to represent the student body in Cross.

“We are just trying to advocate for ourselves because we feel like since we are so young, this is something that could quite possibly be pushed away, shoved under the rug.” said Meredith Gregory, a sophomore Cross resident.

The petition circulated Cross and collected signatures from residents for a few days, and said the organizers of the petition said they collected more than they anticipated.

“In two days, we got 91 total signatures,” said Gregory. “We know that there are more people who would like to sign it.”

The petition will be sent to the university, but it has already made its way to a Balfour Beatty representative. Gramza said that the meeting stipulation in the petition was of the utmost importance.

“Because OU doesn’t explicitly have authority over Cross, because they gave that to Balfour Beatty, we thought it was important to not only meet up with the school that we’re residing with but also Balfour Beatty so both parties know what issues that we’ve been having,” said Gramza. “So both of them can do as much as they can in their power.”

The petition pushes Balfour Beatty and the university to respond within a week. The residents said that if their petition is ignored, they will take more dramatic action.