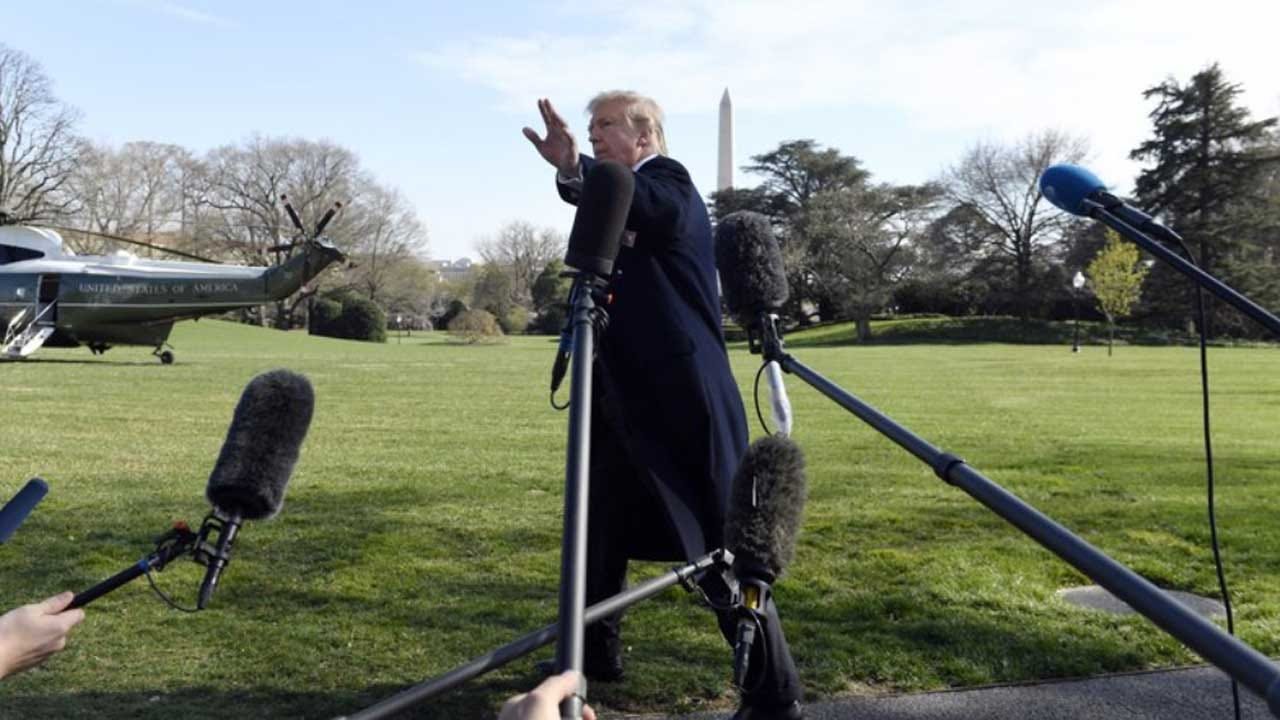 President Donald Trump says he is backing off a budget request to cut funding for the Special Olympics, after days of criticism.

The Trump administration’s education budget proposal calls for the elimination of $17.6 million in funding for the Special Olympics, roughly 10 percent of the group’s overall revenue.

Democrats pressed Education Secretary Betsy DeVos on the topic during a Senate budget hearing Thursday, just days after House Democrats grilled her on the proposal and sparked criticism online.

DeVos said she “wasn’t personally involved” in pushing for elimination of the funding, but she defended it as her agency seeks to cut $7 billion from the 2020 budget.