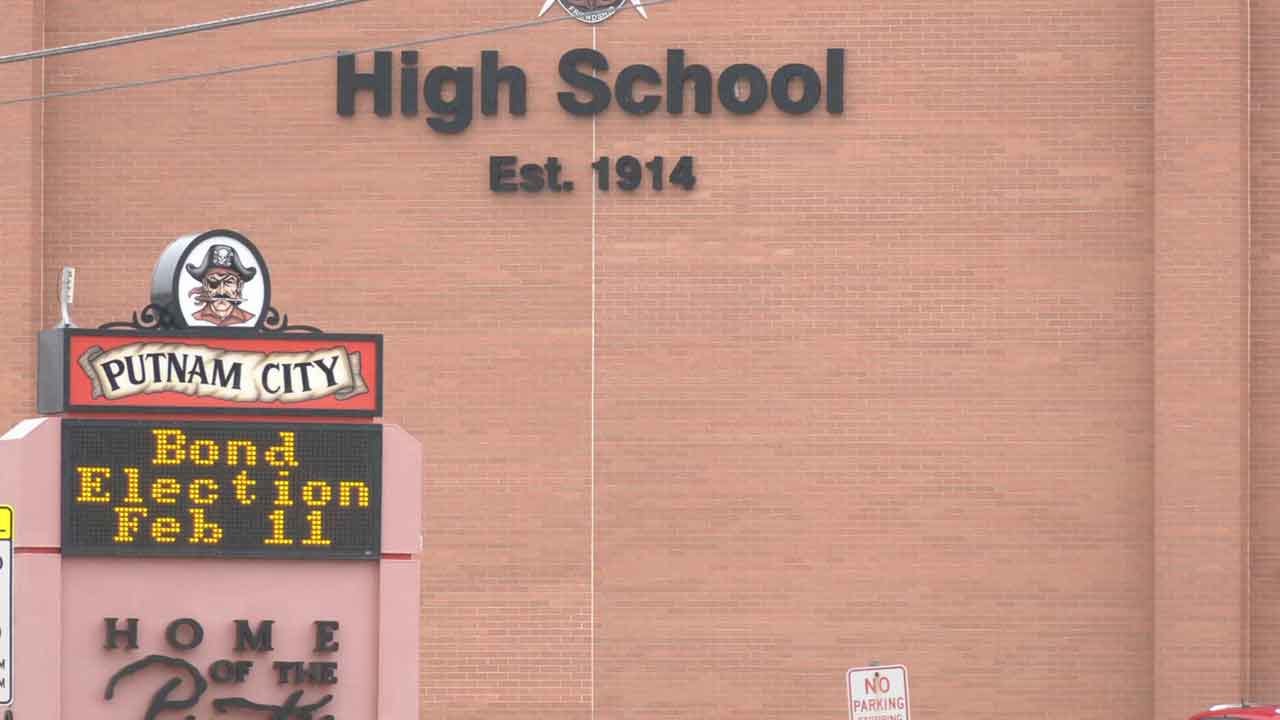 The fate of Putnam City Public Schools' latest upgrades lies in the hands of the voters.

Residents will vote on two bond proposals for the district Tuesday.

“The range of things that would happen if the bond passed is very diverse because it covers every aspect of a Putnam City student's life,” Director of Communications for Putnam City Schools Sheradee Hurst said.

The district’s website breaks down where the money would go.

Potential expenditures include building improvements, transportation upgrades, and new technology for student and teacher use.

“There is also better technology. It would make us one to one district, and that's a huge advantage for our students,” Hurst said.

However, if the district continues to grow, an increase may not occur.

“The bonds that have passed, in the past few years, have not even caused an increase in taxes,” Hurst said.