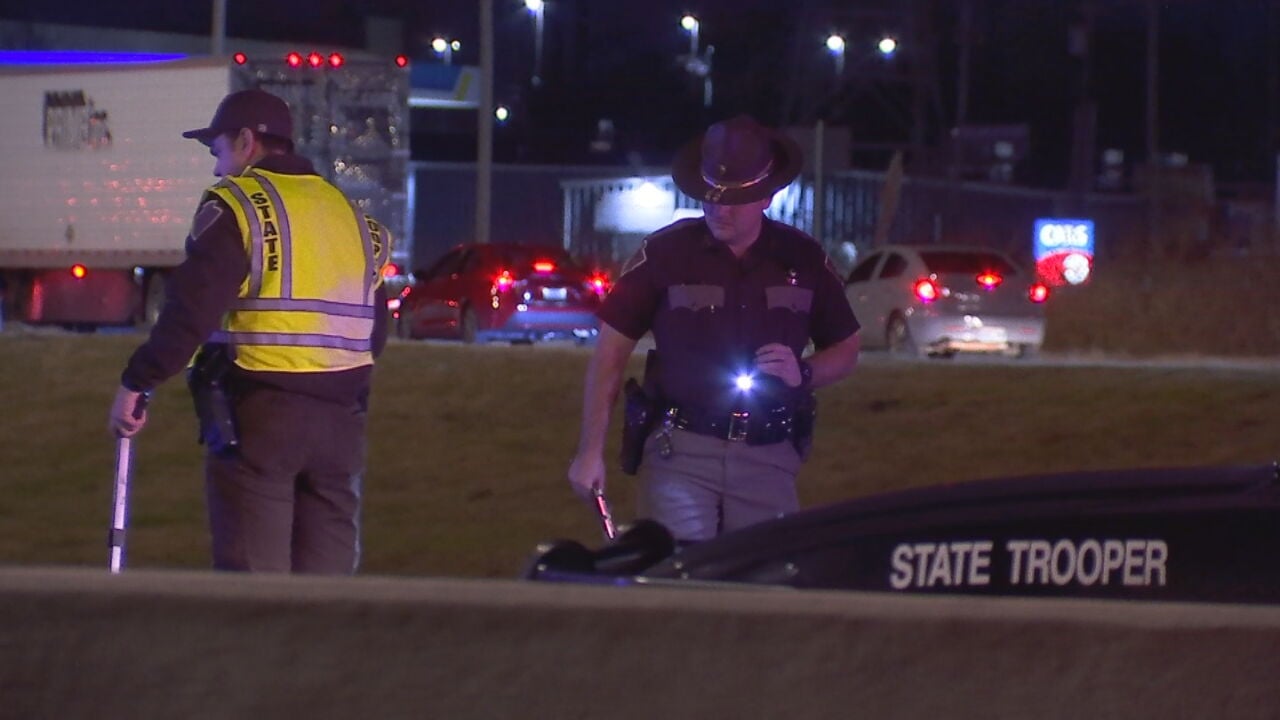 Eastbound Interstate 40 is open on Tuesday morning after an overnight crash shut down a portion of the highway.

Crews were called to the scene of the crash around 1 a.m. near Council Road in Oklahoma City.

A News 9 Photojournalist, who was on the scene, says he saw a least one victim who died.

Oklahoma Highway Patrol Troopers have confirmed the crash, but the extent of the victim's injuries is currently unclear.